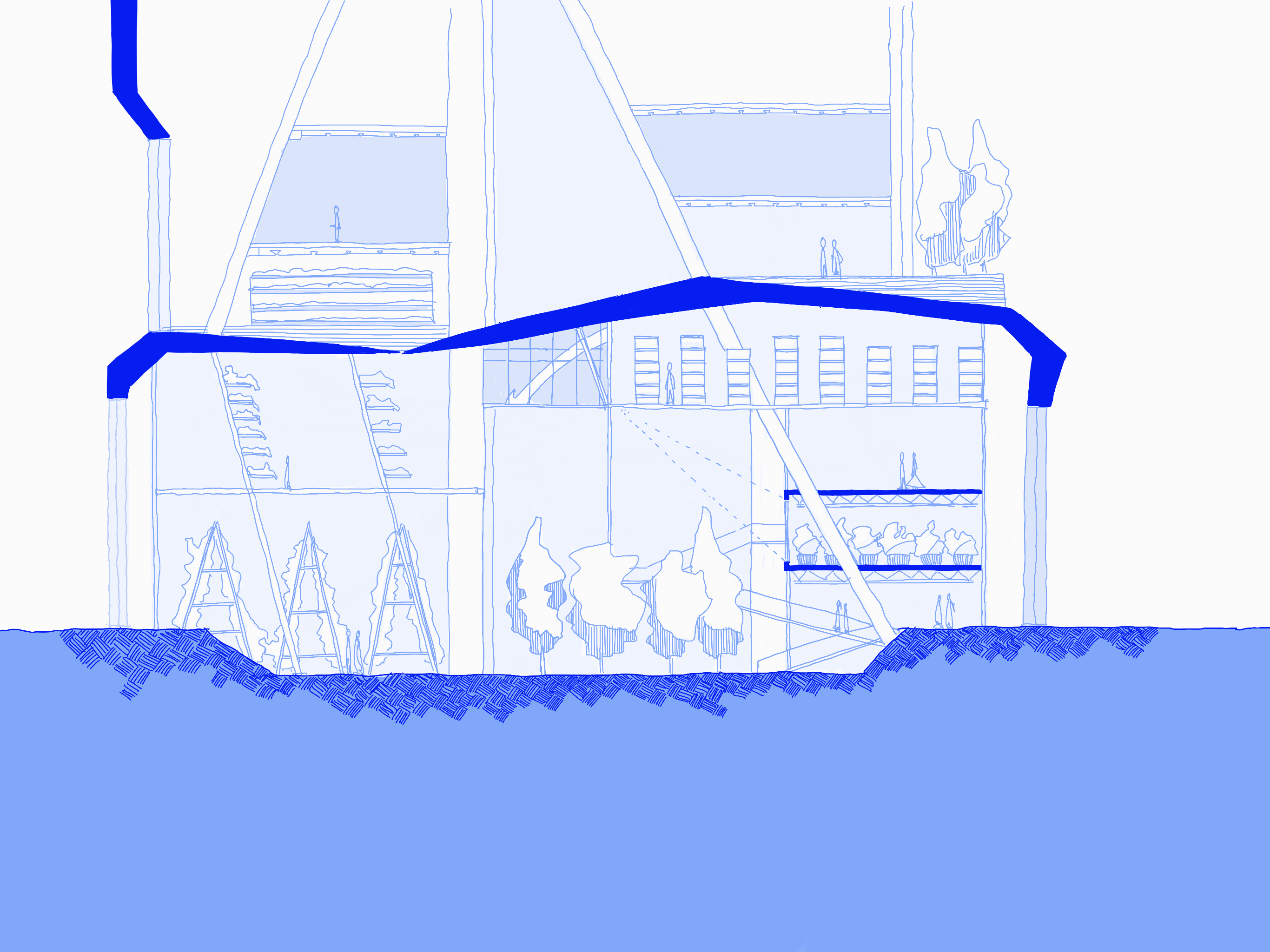 The restaurant chain Le Pain Quotidien (LPQ) offers a rustic experience. Complete with earthy wooden furniture and coffee served in bowl shaped mugs. They make their own jams and spreads. The most jovial member of staff runs the floor, cajoling you to sample the spreads. Part of what sets LPQ apart is the fact that they try to serve as much organic produce as possible. In time honoured tradition of fine hipster establishments, the following thought provoking quote adorns their walls, organic food is what our parents used to call food. Which brings up several questions. If this generation has renamed our parents food as organic, what name will the next generation choose to give our food? How different will our food be from that consumed 30 years from now?

This generation has been sowing the seeds for a more considered food future. Several movements have become prevalent as the realities behind food production become understood. This has given rise to vegan products, organic certified, non-fertiliser produce and sustainable farming (both on land and in sea). These practices and initiatives alone cannot resolve our ongoing food and land challenges. We need different solutions to tackle a growing population that is hungry multiple times a day. After water, food is the most basic need in our lives. The lack of it makes us act strangely and irrationally. We structure our lives around our meals (you’re going to need to eat sometime). We try to eat less of it or burn more of it off. We go out to supermarkets to buy it. We build farms to produce it. We build food theatres to present and eat it. Yet as more of us move into cities, our connection to our food has diminished. As we have developed our built environment, we have hidden where food is actually coming from. This false sense of reality is then compounded with just-in-time delivery infrastructure. Our network has been built in such a fashion that goods are not stored locally, rather shipped within a few days, when needed. This means that local centres do not store very much food. Stock for large populations, is usually a few days worth at best. This has given the illusion that food is an abundant resource. Except it isn’t. Food production around the world faces a series of considerable challenges. As a species we have mostly managed to get by[^1]. The reality is we need to evolve our practices from production to distribution and finally consumption.

What puts that LPQ quote into perspective is the position we’d be in had we not changed the way we created food. The estimates show that we would have required 82% of the Earth’s land to produce the same amount of food (between 1960 and 2000). In 2005, the University of Wisconsin released maps that showed the extent of croplands distributed across the world. These maps confirmed that 40% of all the area of the world was being used to grow crops and raise livestock. That is equal to an area the size of South America. Food production changed, because it had to and this shift came at a cost. The challenge with growing crops spreads across several key areas:

Each one of these areas has been or is being disrupted to the detriment of the final product. Over time, the final produce has become more homogenised and a pale imitation of the original.