When you walk through the entrance of the Pantheon in Rome, you walk under an inscription, ‘M. AGRIPPA L. F. COS. TERTIUM FECIT’, which translates to ‘Marcus Agrippa, son of Lucius, in his third consulate, made it’. Except of course he didn’t. Agrippa was responsible for the first incarnation of the temple, in 27 B.C. That building was burnt in one of the fires that occurred in the decades after it’s construction. The building that stands there today wasn’t built and completed until 123 A.D. We can trace the origins of it’s longevity back to one fateful evening, when Rome burned. 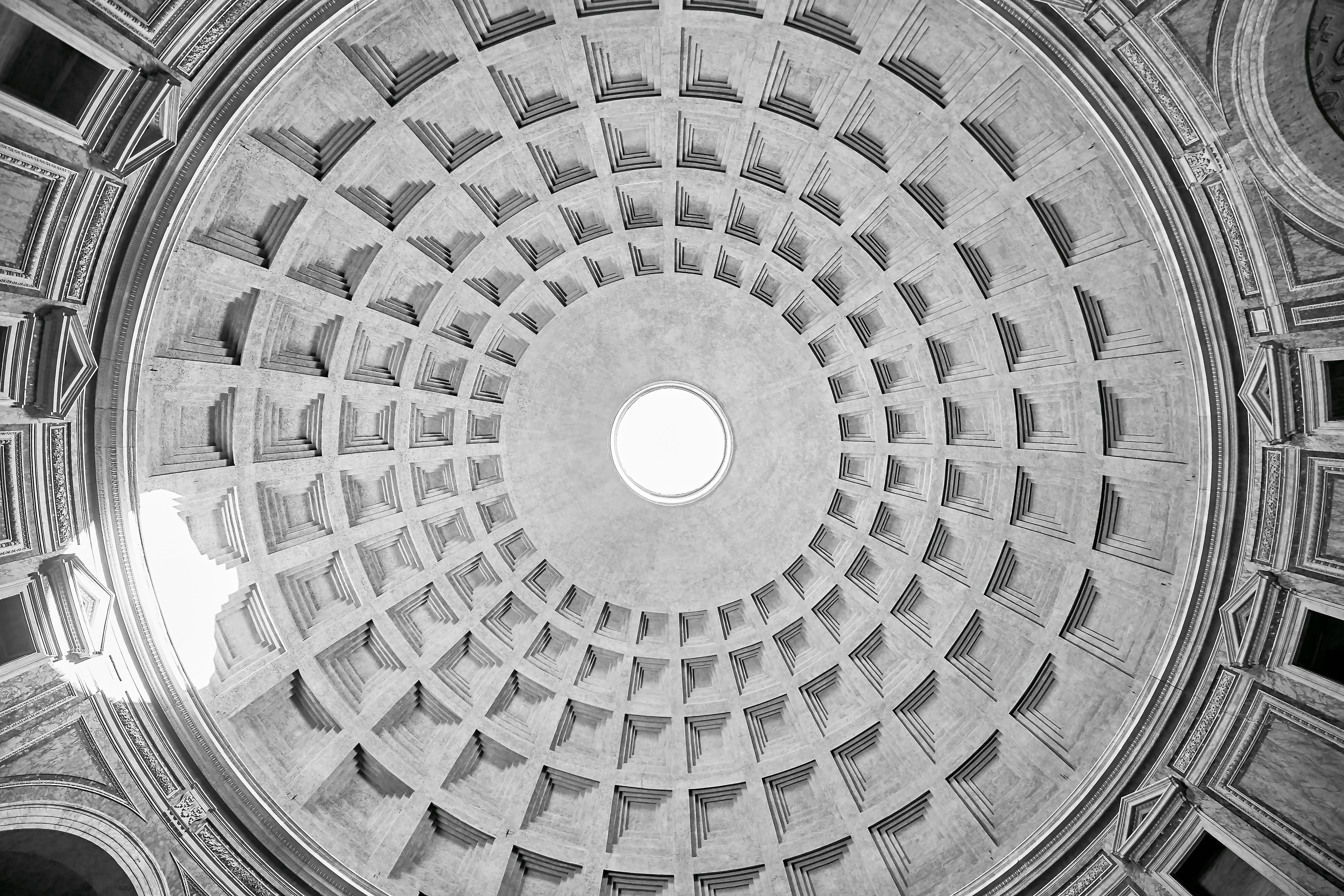 With a full moon in the sky, on the 19th of July, 64 AD, a fire started that lasted for six days. Ten out of Rome’s fourteen districts would be completely engulfed and destroyed. Although the origins of the fire remain in dispute, the Emperor Nero is often portrayed as the villain of this story, playing his fiddle while Rome burned [^1]. Regardless of how or even why the fire started, the outcome remained the same, large parts of the city had to be rebuilt. Following the fire, Nero would solidify Rome’s presence in the architectural world forever.

This type of concrete, 2000 years old now, has allowed many structures to remain standing. After the fall of the Roman Empire, this material and its use in construction was all but forgotten. It wasn’t until around the 17th century, when concrete was rediscovered, for its ascension to begin anew. While modern concrete is similar to Roman concrete, there are differences in their properties. Roman concrete exhibits exceptional longevity, but is of much weaker strength. While we have the ingredients of Roman concrete, based on the writings of Vitruvius’ On Architecture text, we’ve not been able to completely recreate this type of concrete[^2].