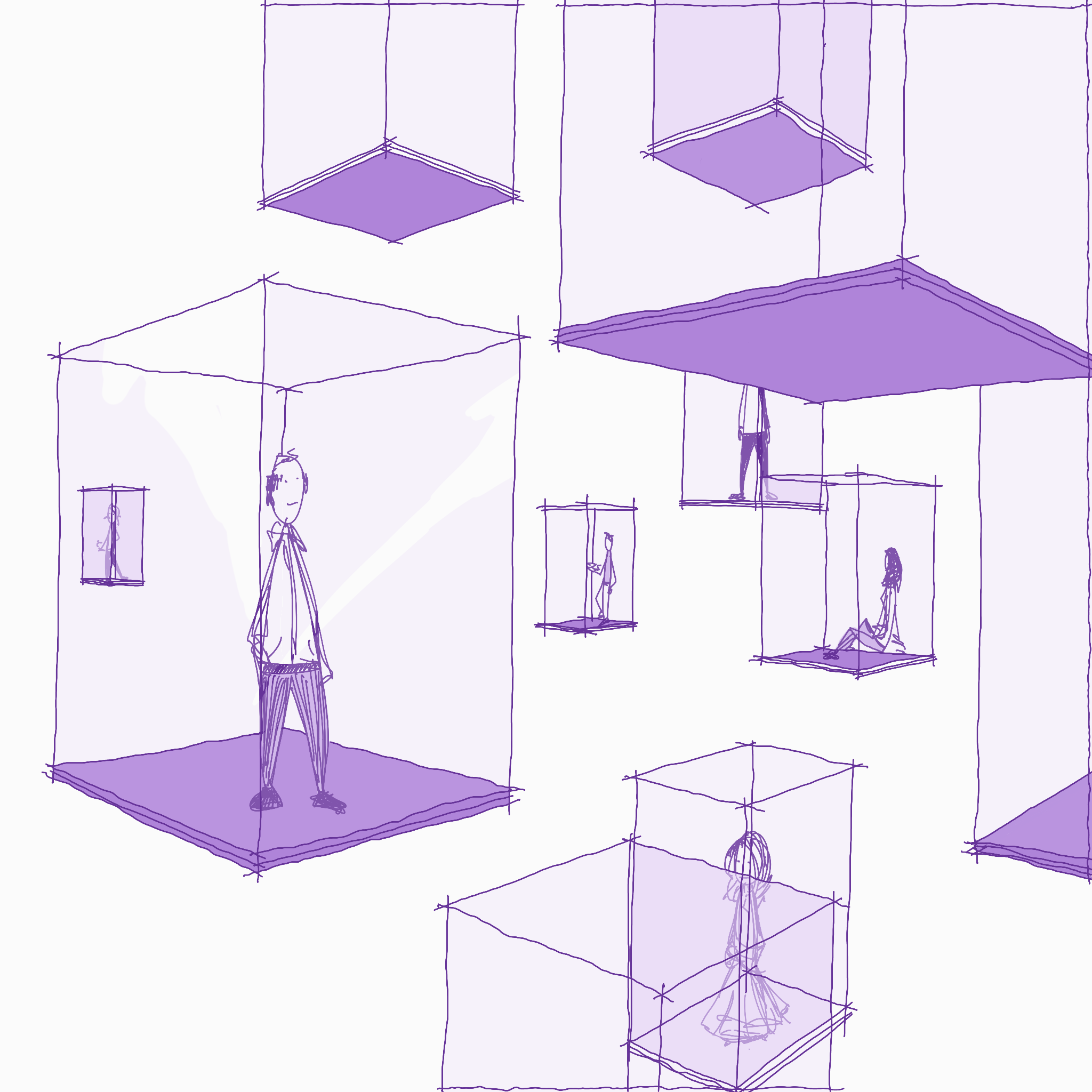 When we have covered energy storage, the discussion focused on batteries. Energy Vault is a company proposing to use concrete blocks as a method to store energy. Softbank’s recent backing of the company is either a cause for excitement or reason enough for increased skeptism - Softbank being the bankroll behind the disaster that is WeWork. For now the company remains one focused on making propotional videos while we wait for something tangible.

In a really strange turn of events, Micro Mobility Systems, has announced version 2 of their Microlino bubble car. No you didn’t miss anything, version 1 was never released. First discussed in issue 013, the saga of this car involves some messy business with Micro Mobility’s previous manufacturer, Artega.

Meant to be unveiled at the Geneva Motor Show, the press release photos playfully position the roundness of the Microlino against the harsh lines of Tesla’s Cybertruck. As a bonus, they’ve also released a concept electric scooter with 3 wheels, the Microletta.

Touted as the silver bullet to all our energy needs, it’s safe to say that hydrogen fuel cells have not reached their original promise. The use of the technology is starting to show some renewed interest. Unveiled in 2016, this French made hydrogen powered train has been running journeys in Germany since 2018. More recently, this retrofitted train is the latest attempt to adapt the technology to existing trains. Meanwhile the ICCT (International Council on Clean Transportation) recently released a working paper on how we could use hydrogen in one of the world’s busiest shipping lanes.

The technology’s carbon credentials have never been tested as the energy needed to create the hydrogen still relies on fossil fuels. In theory this could transition to more sustainable solutions. While the technology itself is not likely to solve our transportation needs, it could position itself to serve specific gaps.

Collecting and then accessing information is a topic originally covered in issue 001. We’ve not touched upon this subject since. Where that article focused on the nuisances of a personal library it didn’t touch upon a how to collect your thoughts, ideas and notes on those subject. For that, there is the Zettelkasten method.

This primer by David Clear is a great introductions to the subject. This may be one of the most important tools you can build for yourself.