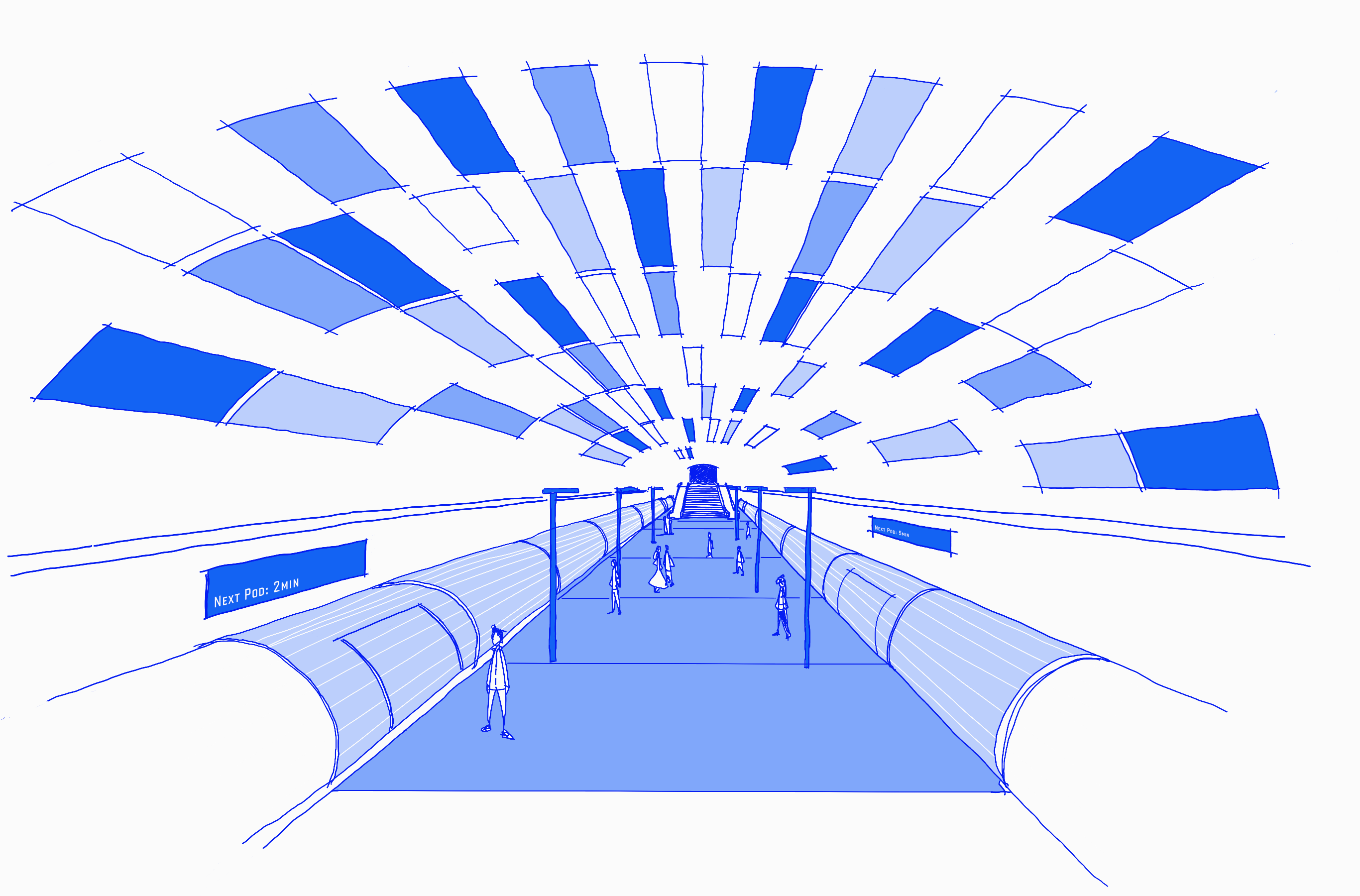 Athens, Greece, in the 80s and 90s was an interesting place on many levels. The country was going through a major transformation. European money, and ideas, were flowing in the country moving its outlook and future. This change was gradual, with many promises and discussions but few actions taken. The momentum shifted once Athens become the host city for the 2004 Olympic Games in September 1997. The next 7 years would bring on huge infrastructure changes as the time for procrastination ended and the era of action began.

Chief among these changes was the start of works carried out to expand the single rail line that the city enjoyed. While this line served a purpose, it was very limited in scope. It was a single train line that covered the needs of a limited part of the population. The extension of the Athens Metro was a significant improvement in the lives of the population. Where it would take an hour or more in a crammed uncomfortable bus to make a journey from the suburbs to the centre of Athens, it now took 12-15 minutes. For those of us who lived through this change, it was a revelation. With the aim of giving this same feeling to the entire world, 9 years later Elon Musk would relaunch an idea. A 200 year old idea that came by many names, the vactrain or atmospheric railway. Musk had a better name, he called it Hyperloop.