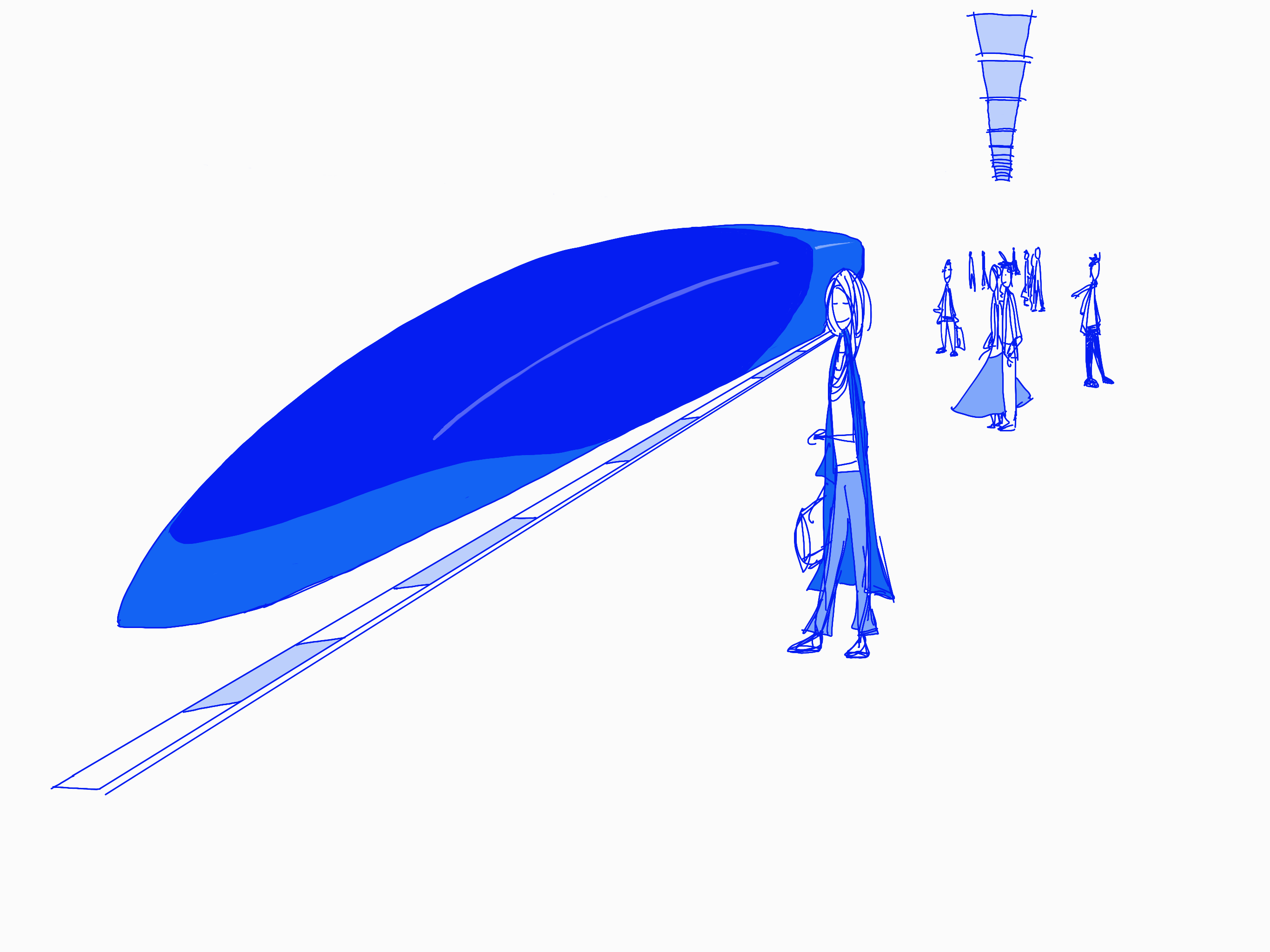 We have planes, trains, automobiles and boats. What if there was a fifth mode. I have a name for it, called the Hyperloop.
— Elon Musk

Credit for the invention of the telephone, introduced around 1876, remains in dispute. One fact that is not in dispute is that Alexander Graham Bell took this innovation and made it accessible to millions. Millions however never receive this particular gift of communication. In countries that still struggle to provide clean water[^2], cabled telephony and the infrastructure necessary is deemed an expensive luxury.

More than 100 years after the telephone’s introduction, the world bank estimated that in 2009, Africans ‘enjoyed’ 3 landlines per 100 people. In contrast, by 2015 an estimated 67% of Africans (a population of around 1.2 billion people) now own a mobile phone. Mobile phone technology has allowed countries to leapfrog forward, bypassing cabled technology. This concept of leapfrogging an existing technology is appealing to many lagging nations. Hyperloop is positioned as the leapfrog technology for mass transportation. While it doesn’t justify years of governmental complacency, it does provide a different story. The story shifts from one that is about missing out, to one that claims it doesn’t matter. It doesn’t matter because we are now in a position to bring a more modern way of transportation. A better way of transportation. Except we’re not in that position at all. The reality is we are years, even decades away from anything that resembles a real Hyperloop. There are some rays of optimism to enjoy, if you look close enough. The needle has moved forward, although not in the manner that was original intended.