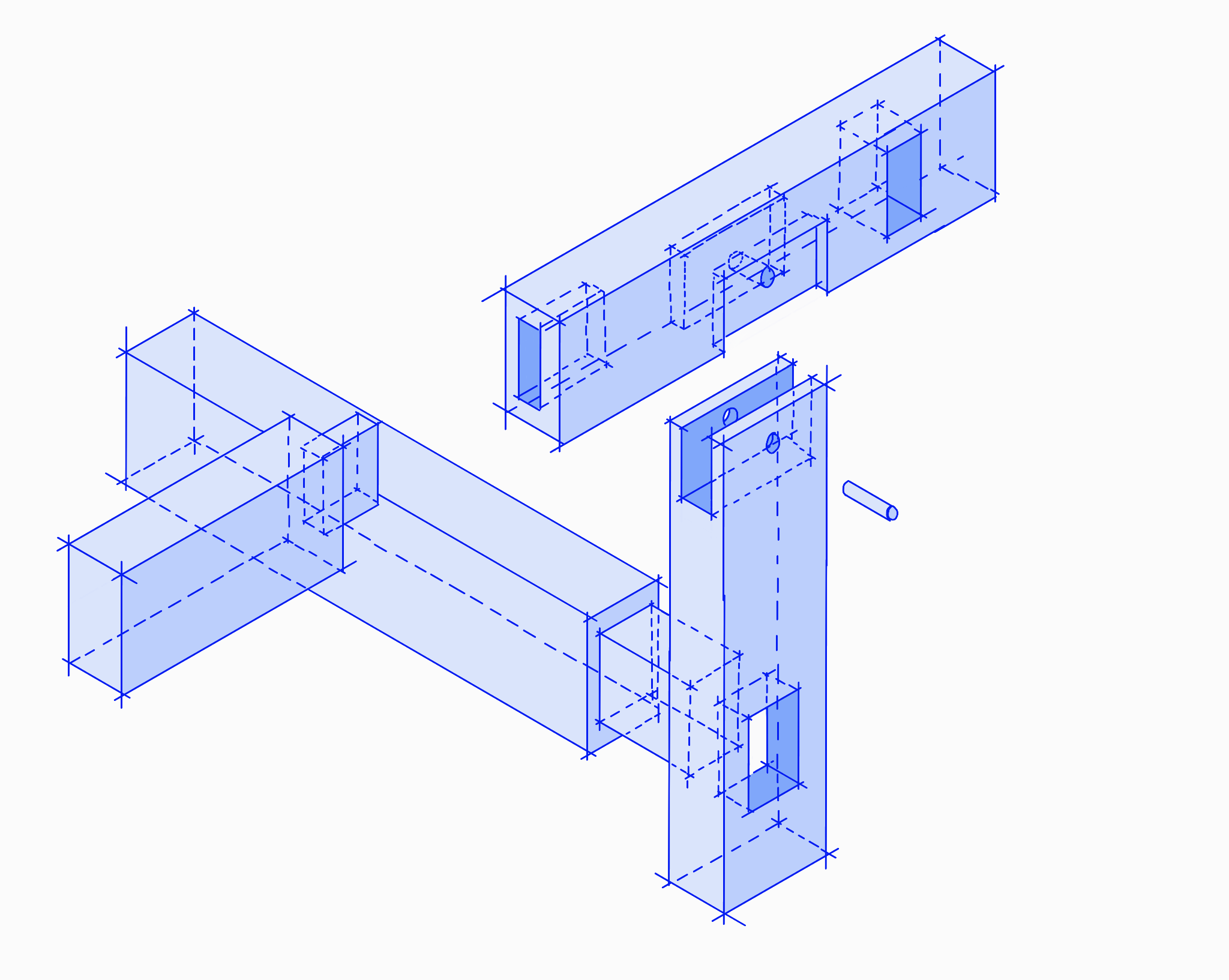 As a grand act of piety, the Emperor Shōmu began building as many Buddhist temples as possible. The epicentre of this work was the Tōdai-ji (Eastern Great Temple), in Japan’s Nara province. This project was at such a grand scale, it would nearly bankrupt Japan. The material he sought to use for these temples was not stone or steel or marble. It was wood. When completed, around the 8th century A.D, Tōdai-ji was home to the world’s largest wooden structure. It had to be rebuilt twice. The first time was due to the direct action of waring clans, while the second was the result of an earthquake. The current incarnation was rebuilt and completed in the 1700s. Although the height remained the same, the Great Buddhist Hall was constructed to around 60% the size of the original. Even at this reduced size, Tōdai-ji was to remain the largest wooden structure in the world until 1997.

By the early 1900s wood as the primary construction material was about to fall out of favour globally. Making way for concrete and steel, this would relegate wood and timber to the fringes. A material predominantly used on a domestic scale. The extent to which this material has fallen out of favour is best captured by the fact that in the past five years, 17 buildings taller than seven stories exist worldwide. This number is a function of factors such as regulation and alternative ‘modern’ materials. Which in turn diminished market acceptance and all but extinguished research and development.

As we look again to using timber as the main source of material for construction we have to aim higher, both figuratively and literally. In this new era of timber, we should aim to not only meet current life safety standards but exceed them. We must develop new practices and varied approaches. Practices that are considerate of the impact on forests and the environment. Practices that reflects the commercial realities of the world. Practices that allows us to better connect with nature, where this connection has been severed. Of course, there are many technical and societal challenges that we will need to overcome first.