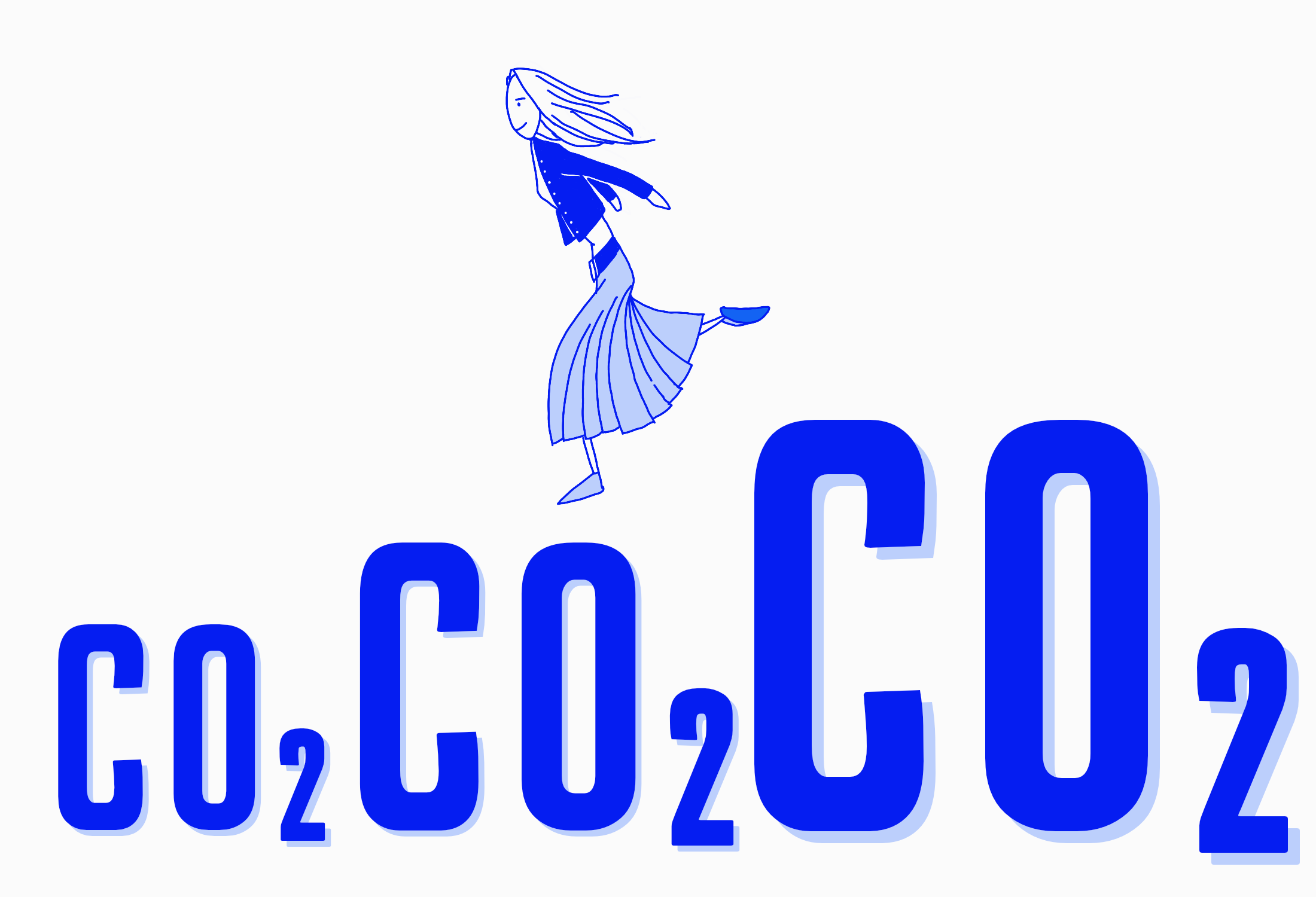 On the 20th of April, 2010 the largest environmental disaster in history was about to begin. The epicentre of the disaster would be at the Macondo Prospect, in the Gulf of Mexico. The Deepwater Horizon oil rig would ignite and explode. It would go on to release 780,000m³ (210 million US gallons) of oil into the sea. The oil would flow for 87 days until it was finally declared ‘effectively dead’. The company responsible for the disaster was BP. 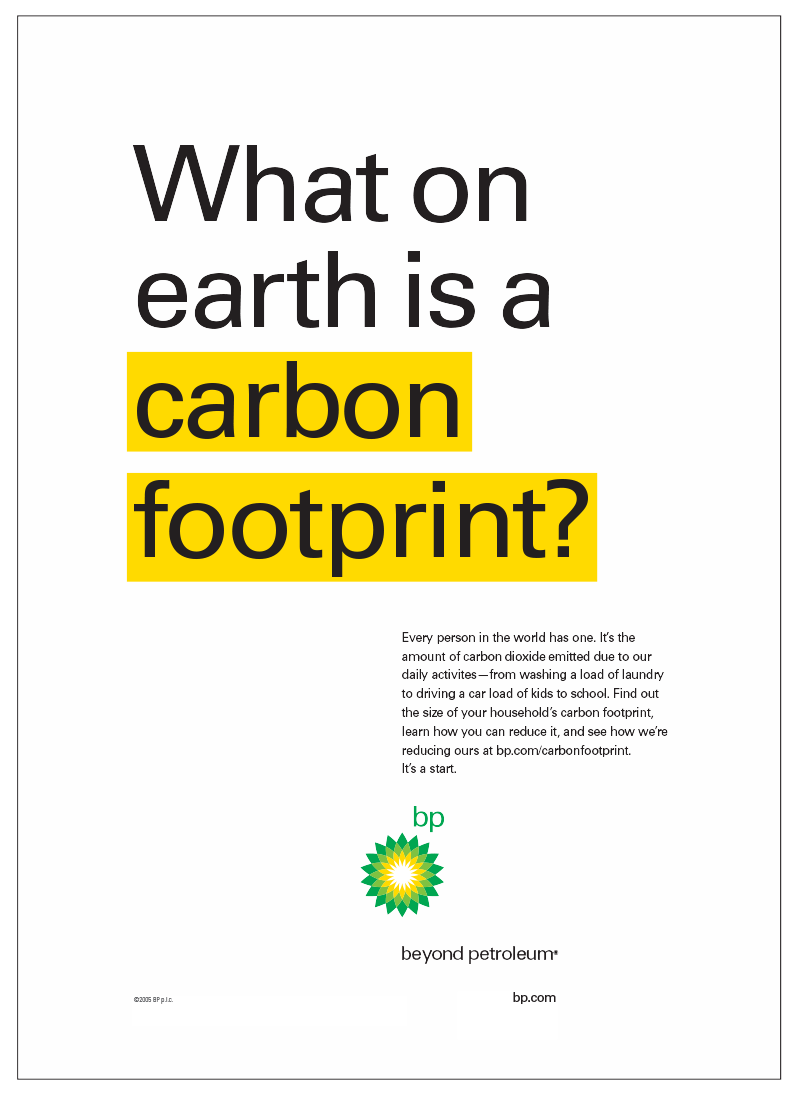 We cannot overstate the negative impact this incident had on the local environment. It is therefore with a great sense of irony that BP had spent the earlier part of that decade building its image as a company centred around environmental awareness. This was best encapsulated by the Beyond Petroleum campaign, which started in 2005. One of the lasting impacts of this campaign was the spread of a term. A term that would become part of our everyday vernacular and galvanise an idea for the very basis of our environmental future. BP’s future as an advocate for environmental responsibility was all but finished after the 2010 Gulf of Mexico oil spill. While they continue to pay penance, at least they gave us a global idea to collectively rally behind.
The carbon footprint.