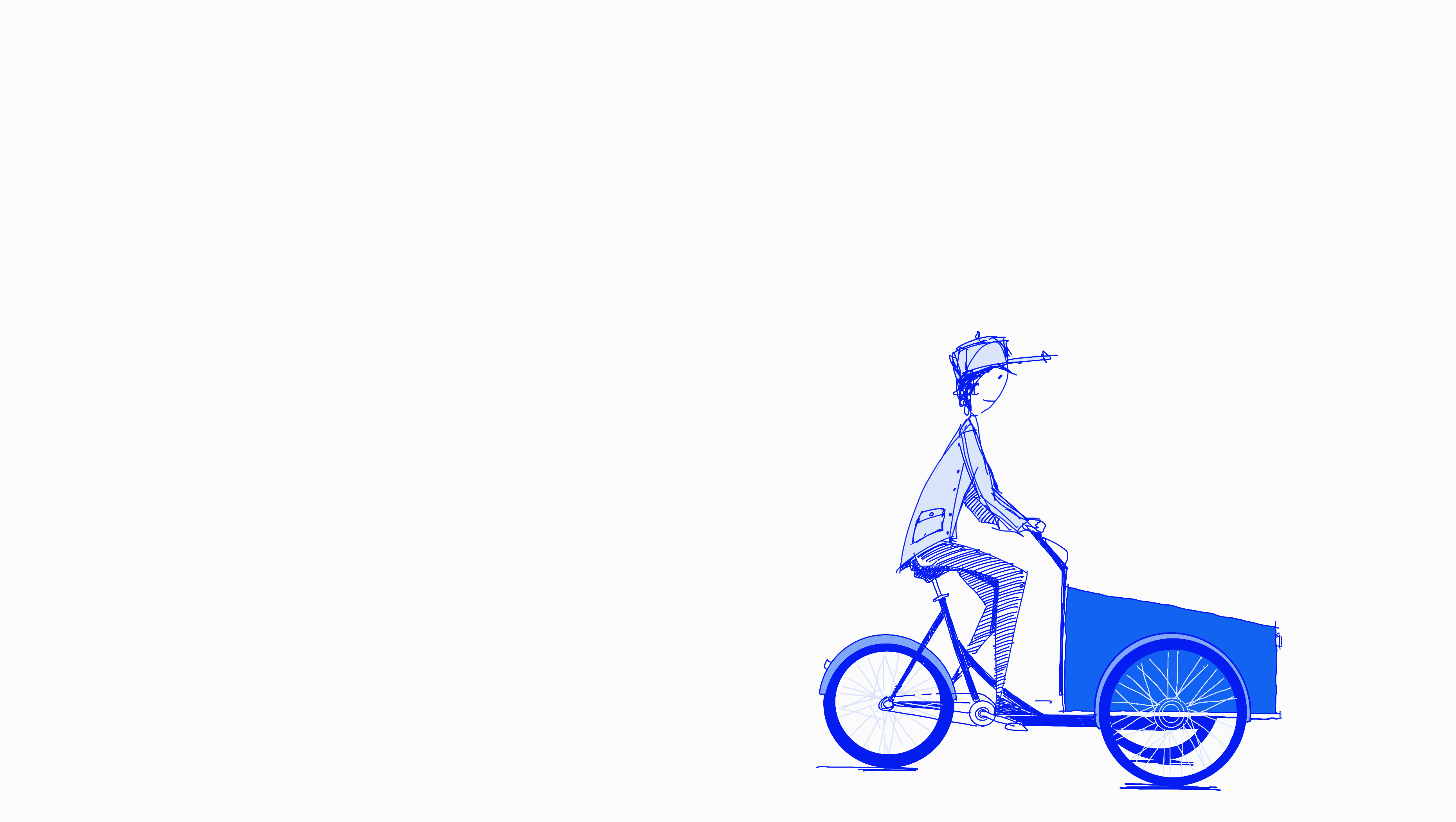 We were not early adopters, given the chance I want to believe that we would have been. As it turns out we were a few years early for the coming revolution.

Moving to a new city allows you to reinvent parts of yourself. A city offers different ways for it’s residents to interact with it. Following several years of living in cities that relied almost exclusively on cars, Dubai was a city that offered some public transport. In my excitement I decided to try my hand for a few months to live and use these facilities. It didn’t last. As the summer months began to set it, the 25min walk to and from the metro station was too much in rising heat and humidity. At the time I lamented that all I needed was a small electric vehicle between these two spaces. Jeremy (birds of a feather flock together) had the same idea. He solved it with a Jeremy-powered scooter - something I remember my wife mocking me for even considering. While it looked more adult than what my 2 year old was using at the time, truth is, it didn’t inspire. Fast forward a couple of years later and we’d both given into the car as the only mode of transport.

It wasn’t too long after we began to see them appearing on the pavements. The electric scooters. These things were fast. Very fast. In fact, it seemed wrong that these vehicles were sharing the same pavement with the walkers. As quickly as they had appeared on the streets of Dubai (and Abu Dhabi), they swiftly disappeared. Legislation. City authorities needed to understand what was going on here. How would these vehicles integrate? What rules should they abide by? Was this something important to keep an eye on and control? The scooters made their comeback to the cities. You know an idea is strong when it comes back after any setback. It’s worth the effort, hassle and maybe even some ridicule. This wasn’t a passing fad. There was something much more at play here.