I promise that I won’t always be talking about projects in and around Copenhagen now that I’ve finally moved here. Having said that I couldn’t pass on the opportunity to mention how impressed I am with the Metro stations, that are exceptionally clever in their design. Basically the stations have a lift on the upper level that takes you directly onto the platform (for those that cannot use the escalators), then you have two sets of escalators, one set going up, and the other going down. 1st level down is where you buy your tickets, then you go down to the platforms. The new Cityringen line which was opened a few weeks ago adds a new helpful feature. Each station has a different coloured wall tile to help you identify the station.

While comparing it to other countries and their Metro systems is somewhat unfair, I wish other Metro systems would try and replicate some of these ideas (and if possible the general aesthetic). It’s simple elegance of the highest order. 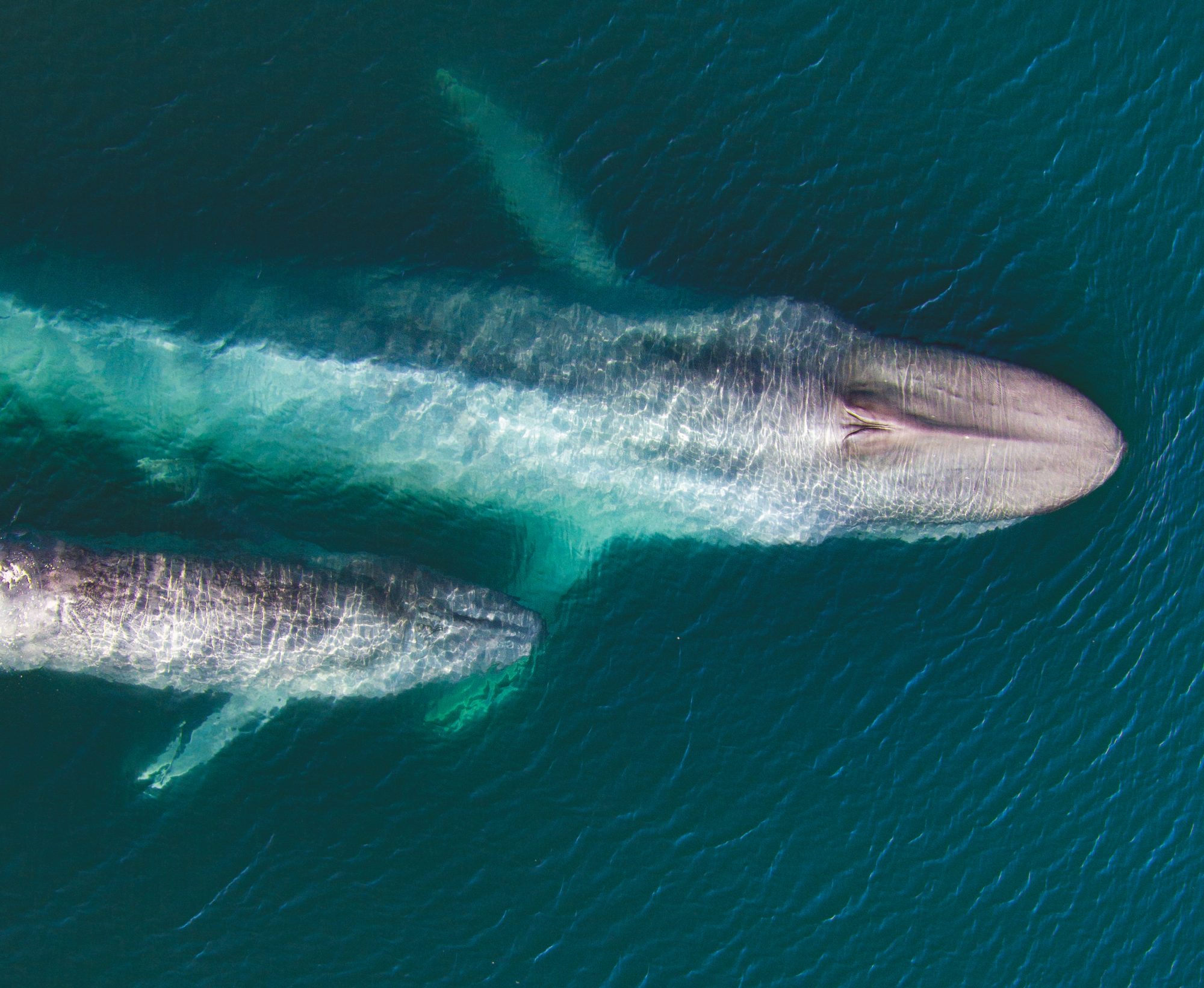 While not about the built environment, in a direct sense, the documentary series Our Planet, on Netflix is essential watching. Easily the most breathtaking documentary every filmed (yes, better than both the Blue Planets and Planet Earth documentaries). The series means to show the impact we are having on our planet and what we stand to loose if we don’t change how we’re going about things. The cost is nothing short of heartbreaking.

Bonus: The Guardian has an excellent 5000 word article on David Attenborough which I really enjoyed. 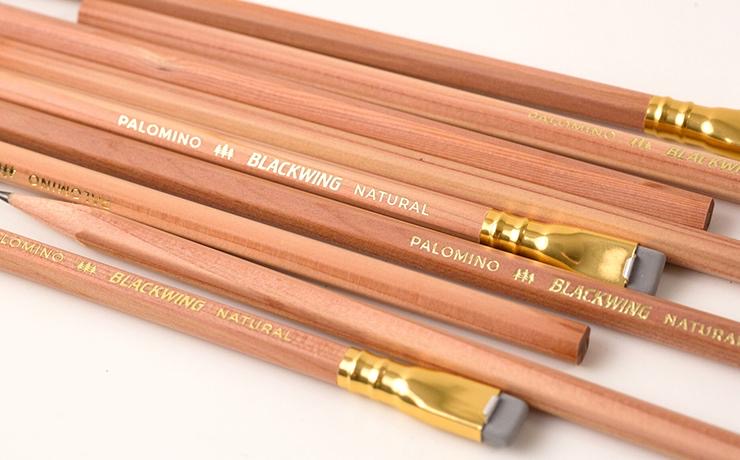 There are certain tools that transcend the question of whether we need them or not. Nothing could be more appropriate than the Blackwing pencils. What makes these special is the fact that they marry Americana design with Japanese craftsmanship. Does the ferrule (the thing that holds the eraser) need to be that shape? Does the pencil need to be that long? Does it need to be made from incense-cedar wood? Does the tag line Half the Pressure, Twice the Speed make any sense? Do you need these pencils? Of course not. Your life is just better with them. Get yourself a box of the 602 or the Natural (unless you want to be sharpening after every mark you make).