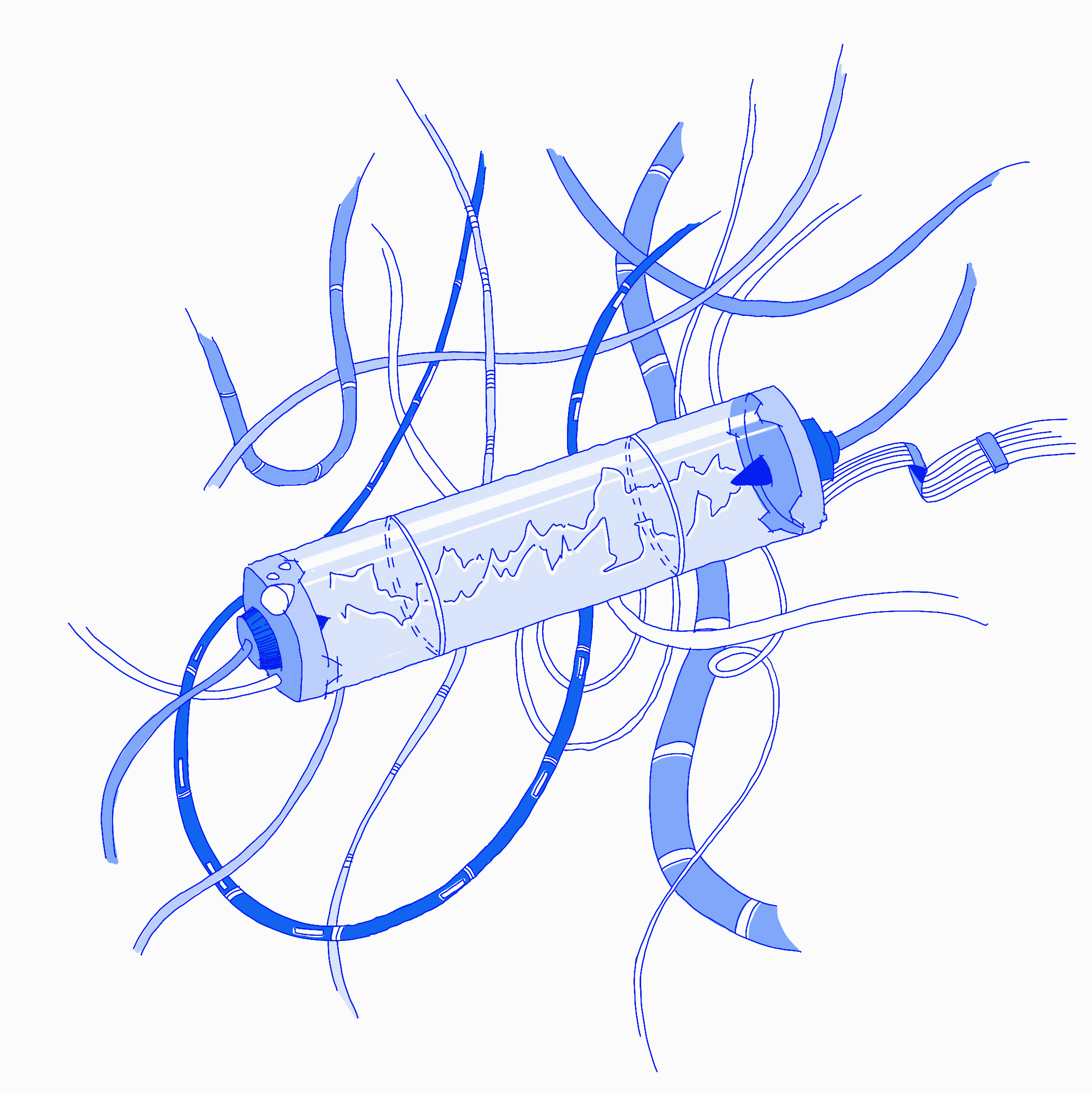 As a child of the 80s & 90s, I grew up on a healthy diet of Japanese animation. One of the shows that I remember capturing my imagination was the series Giant Robo: The Day the Earth Stood Still. The show would always start with a brief introduction recapping the premise of the show. As you would expect it was thoroughly ludicrous, save for one element. 27 years later I didn’t even need to resort to Wikipedia, I still remember the name, the Shizuma drive. A tiny glowing cylinder that ushered with it unlimited power and the third energy revolution.

I came for the fighting robots, what stuck with me was the faux-science. The concept of a magical device that could solve the world’s energy problems was particularly intoxicating. This fascination was likely a product of a child’s empathy towards those suffering in wars that were raging at the time in the Middle East. Wars and conflicts that have always been about the control of energy. All these years later, these wars have proliferated and continue to touch the lives of millions more. A transformative solution would be the only way to disrupt our dependence to black gold.

We didn’t get that, instead we got the Lithium-ion battery. A technology that has changed many of the ways we go about our daily lives. One that has enabled the storage of energy in ever smaller packages. A versatile solution used to power a wide range of tools, vehicles and buildings. Sadly it is does not provide an infinite source of energy nor is it self replenishing. While this technology has seen significant advances over the last 25 years, batteries are going to have to make significant leaps over the coming years. Without these advances we will struggle to come even close to meeting the requirements set out in the Paris Agreement (see issue 009). It’s no longer about your mobile phone, camera or even electric vehicle. Its’s about mass transportation and grid storage. It’s about anything that needs electrical energy.