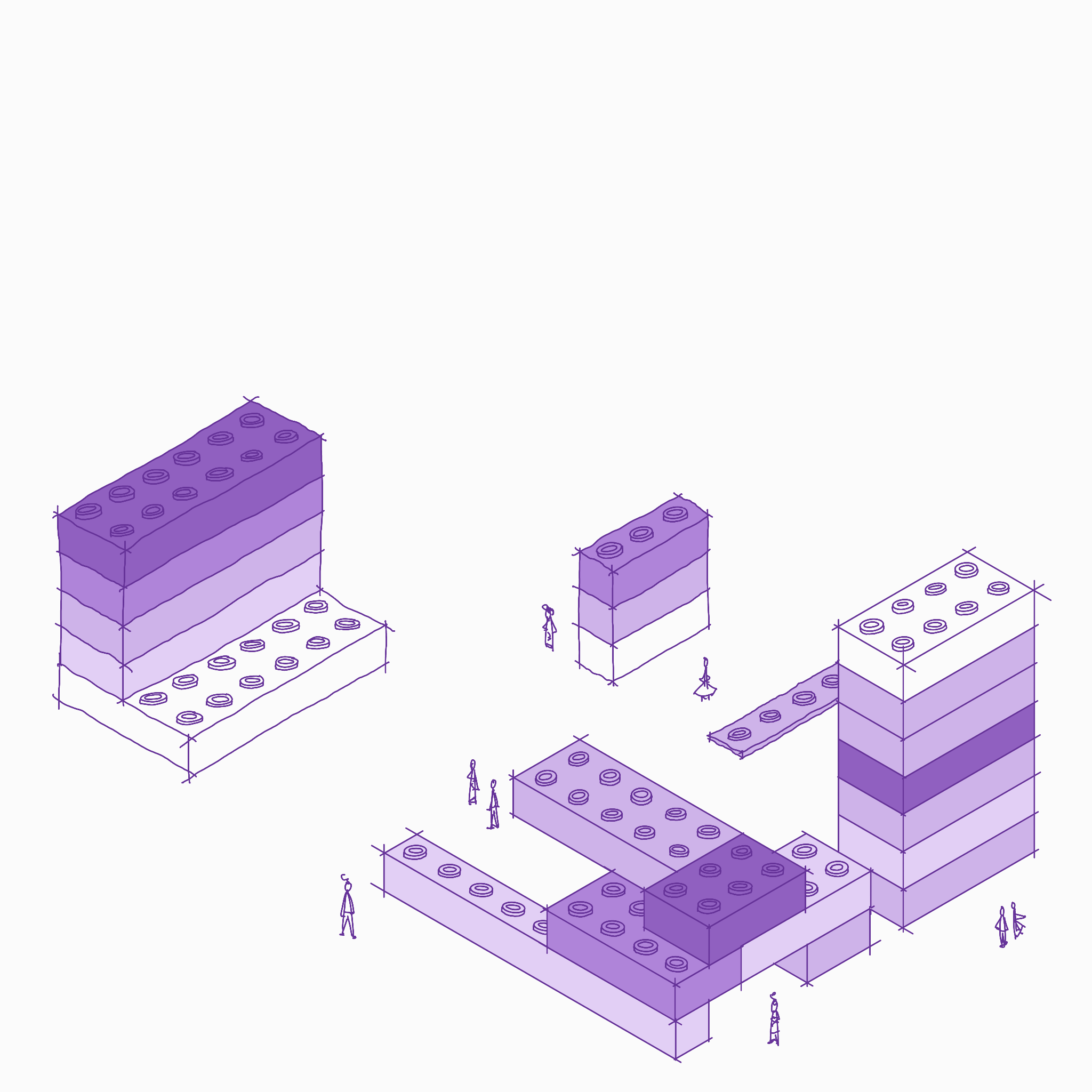 What Humans Do Best

During a decade characterised by great political unrest across the globe, humans were working on one of the most technically ambitious projects our species had ever conceived. At its peak, in 1966, spending on the Apollo programme accounted for approximately 3% of all United States spending. 3 years later the first human being would walk on the moon.

Lan Xang, the land of a million elephants, is the historical name of Laos. It is also home to 260 million cluster bombs, and holds the unenviable title of being the most bombed country in history. To bestow this title on Laos, the US armed forces would first need to carry out one of the most audacious acts of military logistics ever. Across Vietnam, the army would be responsible for building or commissioning six new major airports; some 100 smaller air fields; six new seaports; six new naval bases; 26 hospitals and 26 base camps — complete with shopping malls and movie theatres.

Over the course of a 30 years period, the Emirate of Dubai had transformed itself. From a tiny port out in the desert to the 3rd most visited city in the world. With more skyscrapers, 190 of them at last count, than any other city apart from New York and Hong Kong. The city is also home to over 65 malls, including the world’s second biggest. Home to the tallest building in the world.

On the 24th of January 2020, the attention of the world was fixed on footage being livecast from a shoddy webcam. The camera was documenting the progress of a 1000 bed hospital to be completed within just 10 days. This hospital was not unique, rather it was but the first of many hospitals being constructed all across China to battle an invisible enemy.

Taking a look outside our windows, an act that has taken a new meaning for many of us, our built environment has remained mostly unchanged. What has temporary changed is how we have to interact with our world. Schools, universities and office buildings are empty. Restaurants, cafes and bars are shut. Bus stops, train stations and airports are devoid of activity. Only the sirens of ambulances echo through the streets of our cities. While this is mostly a temporary state of being, some of our established norms are gone forever as we transition to what comes after.

For now, we are living in the space and time in-between. During this time of uncertainty, there are those trying to keep us moving down a seemingly familiar river. Our digital world has enabled many to extend this reality. More acutely, this could only have been achieved through a federated digital world. We are not beholden to a single company or software that can enable remote working and communication. The strain is distributed. The construction industry as a whole has been dragging it’s feet into the digital space, as the industry remains one of the least digitized. Encouragingly the tools to enable this type of work are available, with many firms and practices having successfully made some form of transition.

We are all trying to come to terms with what our new world actually means and wondering how long before this very fragile reality stays intact. The feeling we all have, ’anticipatory grief’1, underlines the truth that the world after will be different to the world before. How different will depend on several variables, your geographic location, your profession and what you actually lost during this time.

Our current situation has created a paradigm shift that establishes new practices and shift behaviors. What was once considered outlier behavior, is now the new normal. In the corporate world, the importance of the office as the only space where work can be achieved has been completely shattered. What comes after cannot ignore what is happening now.

Even after the initial challenges of working remotely are overcome, there still is one tiny, small detail left to address. Construction happens in the real world, not the digital one. At some point the work needs to happen on an actual site. With other people around. While many construction sites around the world continue, it won’t be long before sites are shut down. While these closures might remain in place temporarily, many projects will no longer be deemed urgent or even necessary in the world After. Businesses and governments will be reviewing and assessing the need for all their projects.

There will be immediate, defined between 6 months and a year, essential projects to tend to. Healthcare, pharmaceutical, data centers, logistics, delivery and storage facilities, will all experience a significant boost in demand. Many businesses will need to pivot into these fields.

Many projects in hospitality, tourism, leisure, sports and cultural will be put on the back burner. Although some projects may be exempt from this particular trend, these will be limited to projects in active construction or by developers and governments with deep pockets that can weather the coming disruption.

Although mass transportation projects usually exist across an extended timeline, they are not immune. The unprecedented nature of the pandemic will no doubt impact many projects as government funds are redirected to other endeavors.

The disruption to the aviation industry eclipses anything that has come before. Previous global incidents cannot provide insight into the scale of change that airlines and airports are likely to face. What is becoming clearer every day is that it is doubtful that the industry will return in the same manner. It is expected that airports will follow in the downturn, with new airport projects, airport renovations and expansion projects all stopping.

Nothing can possibly soften the truly harrowing reality of thousands of people dying. Every. Single. Day. Humanity has been through pandemics many, many times over. The hope is that our medical institutions keep their strength long enough to get us through this. We will need to adapt to a new reality. Our built world will need to adapt to enable the world that emerges. We must be ready to help usher this world as quickly as possible to allow those hit hardest to rebuild their lives again. Their sacrifice should be remembered as moment in time when our world changed, for the better.