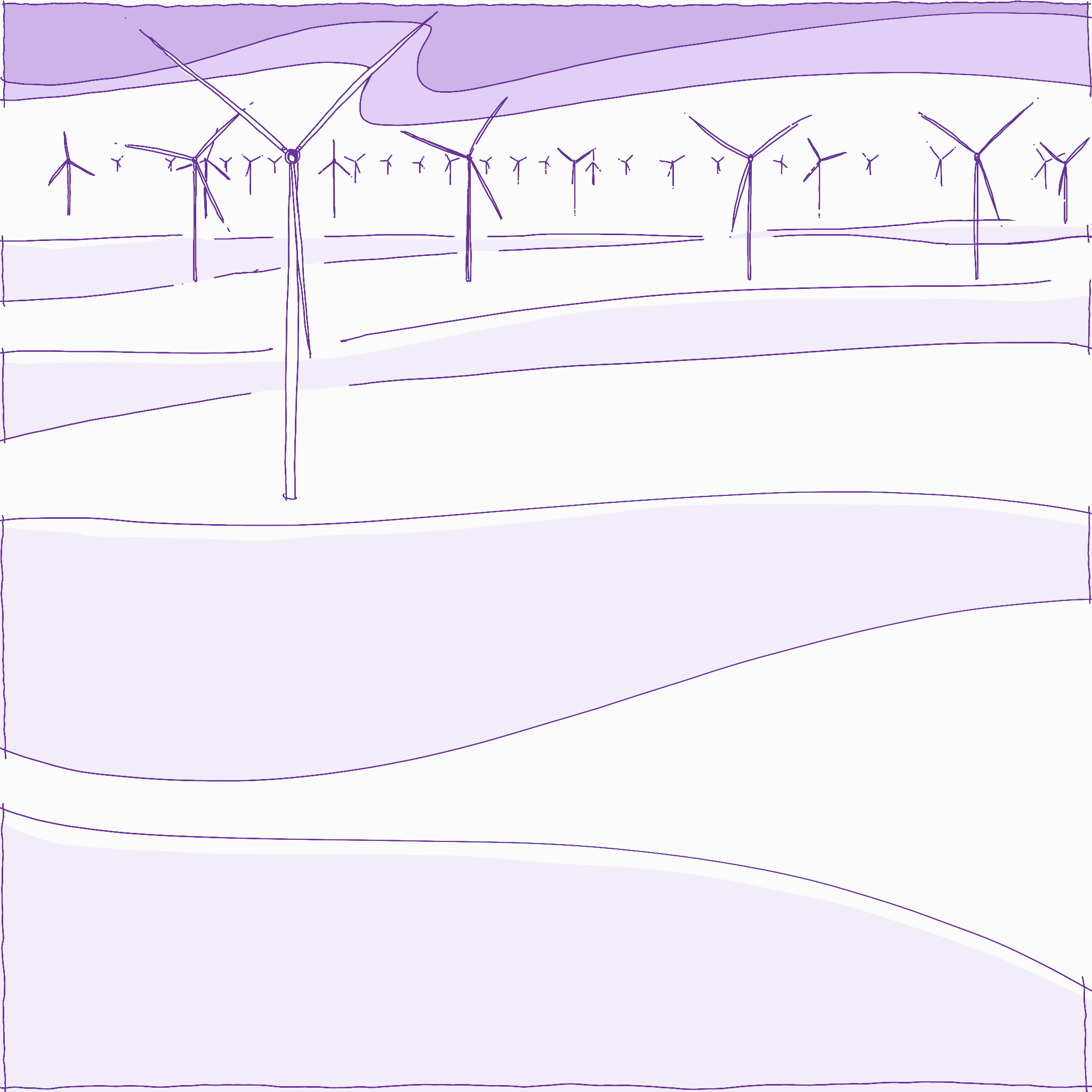 Ali Mohammad Etebari wakes up every morning and does his rounds. Ali is part of the long lineage of caretakers that have tended to each of the 36 windmills across the centuries. It is tough, backbreaking work to preserve a tradition. Ali may be the last of his kind as he has found not takers to continue this tradition. While there is a sadness at the loss of an ancient tradition, there is also solace. Solace in the fact that the work carried out by the windmill caretakers of Nashtifan provided the necessary inspiration to the rest of the world. Inspiration to harness the power of wind. 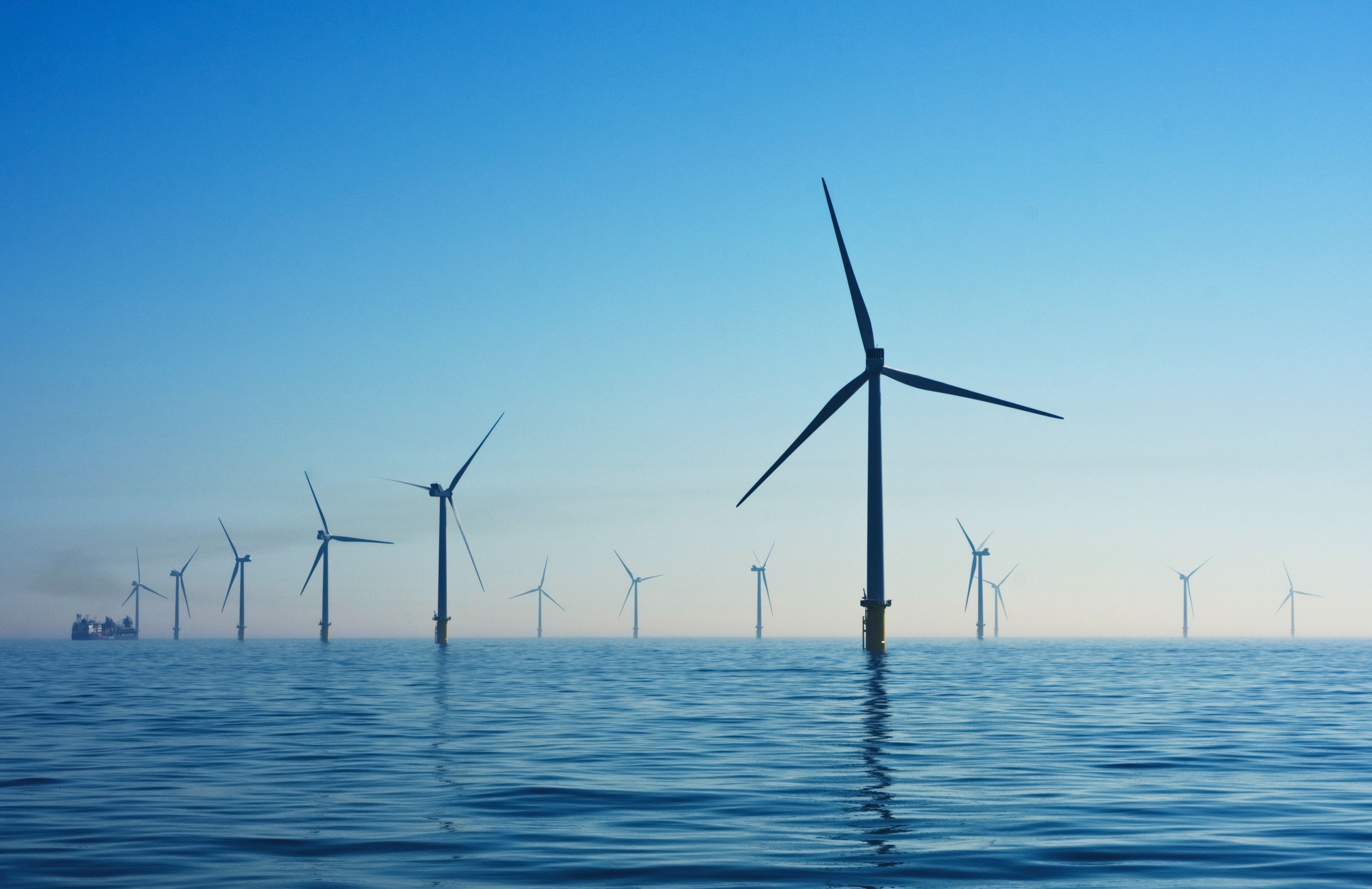