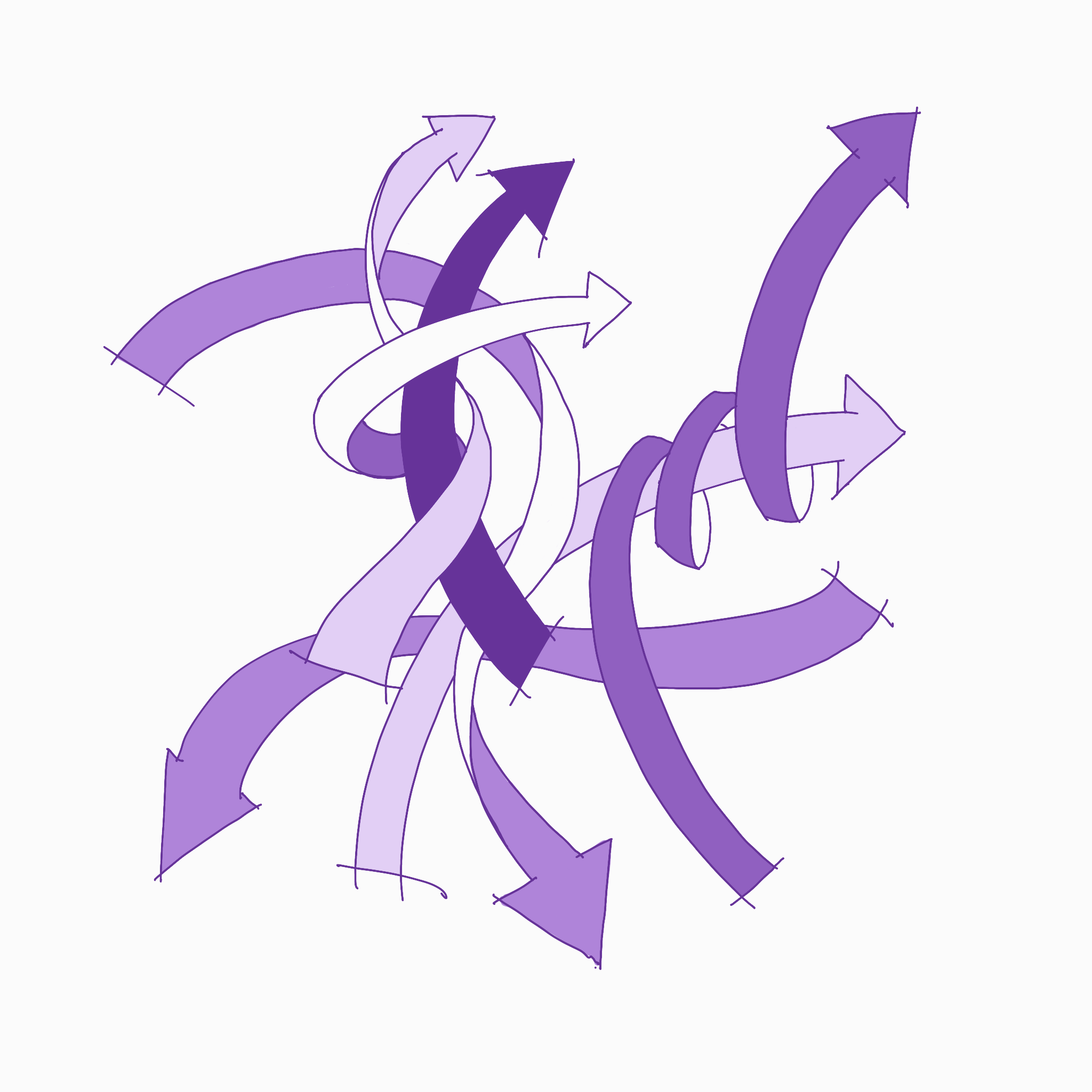 It is hard to deny the positive altruistic intent behind a circular economy — discussed in issue 019. Rather than living a life of excess, linear in nature, we design our world so that it can be reused again and again. Yet the practical nature and implementation of such strategies within the built environment remains largely elusive.

A circular economy in the built world can be best described by way of a new kit of Lego versus the same kit 6 years later. When you open those little plastic bags, everything is untouched. Virgin. It is all new and you proceed to build the thing that it was purposely designed for. As quickly as you put the kit together, the landscape changes. Your kids lose a few pieces, chewed on a few, the manual long relegated to the recycling gods. These pieces enter a new phase of their life. Those same pieces are used in a way that they were never intended for. The end result is oftentimes abstract and messy. While the final result may never be as ‘sigma six’ as the original design, depending on your imagination, the results could be wondrous. There must be a shift. A shift in the way we consider ‘new’. We need to be creative enough to come up with interesting ways of solving something with the blocks that we already have.

There are those of us who talk the talk and others who walk the walk. The single best example of this movement is the town of Kamikatsu in Japan. This video from 2015 presents the vision and diligence of this small community and the lengths it takes to sorting and recycling their waste. If that wasn’t enough the Rise & Win Brewing Co. BBQ and General Store is a celebration of the ideologies of the circular economy. Completed at the end of 2017, it is a building that showcases the type of effort necessary to make this economy a reality. On the outside, the windows are layered, to create a double-glazed construction. Carefully arranged together like a jigsaw the windows have been sourced from abandoned buildings. The floors were taken from an old tile factory. Bottles have been re-purposed into a centerpiece chandelier. Recycled cedar wood boards make up the rest of the facade. On the inside is a panoply of re-purposed objects and items to complete this masterpiece.

The reality of course is that this type of building is only really possible where there is community and a shared, collective vision for life. For the rest of us, we can continue to publish as many thought pieces as possible. We can continue to espouse the benefits of living a more considered life, but the reality is that unless we change our practices from a high level. Unless we approach how we build projects, the materials we use (and reuse), the expectations of those projects and the people using them we will never break free of our endless linear consumption. There is a another way. A way that provides a different output but one that is more sustainable.

The Rise & Win Brewing Co. pub proves that what is used and old can be given a new lease on life in a beautiful and elegant fashion, just like old Lego pieces. What is missing is the architectural movement necessary to continue the narrative that began with this building. 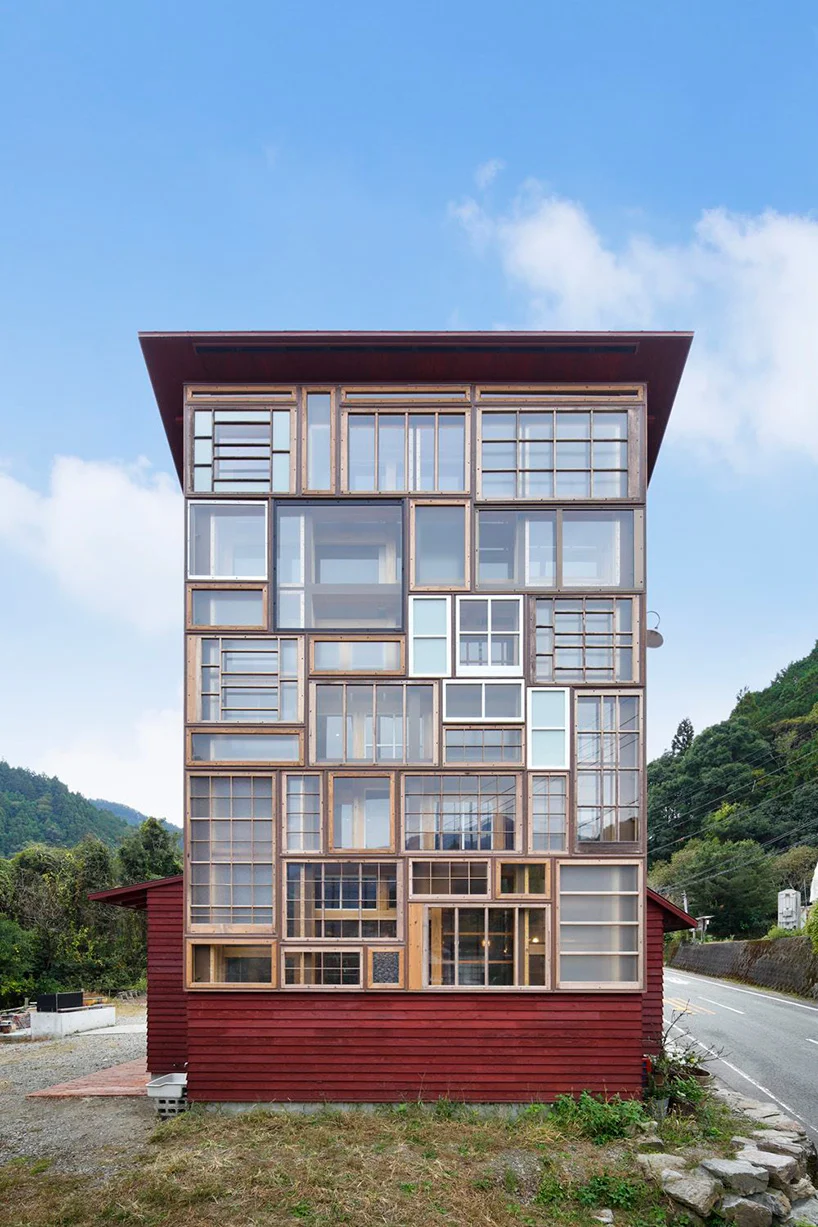 In what can only be seen as a considerable boon for the photovoltaic industry, Oxford PV have confirmed that they will be entering production of their Perskovite based solar panels by the end of the year. The PV panels will provide an efficiency of 30%, compared to silicon based counterparts that hover around the low 20%. We discussed the past, present and future of PV technology (including Perskovite) back in issue 002. Its great to see that strides being made within a very short period of time. 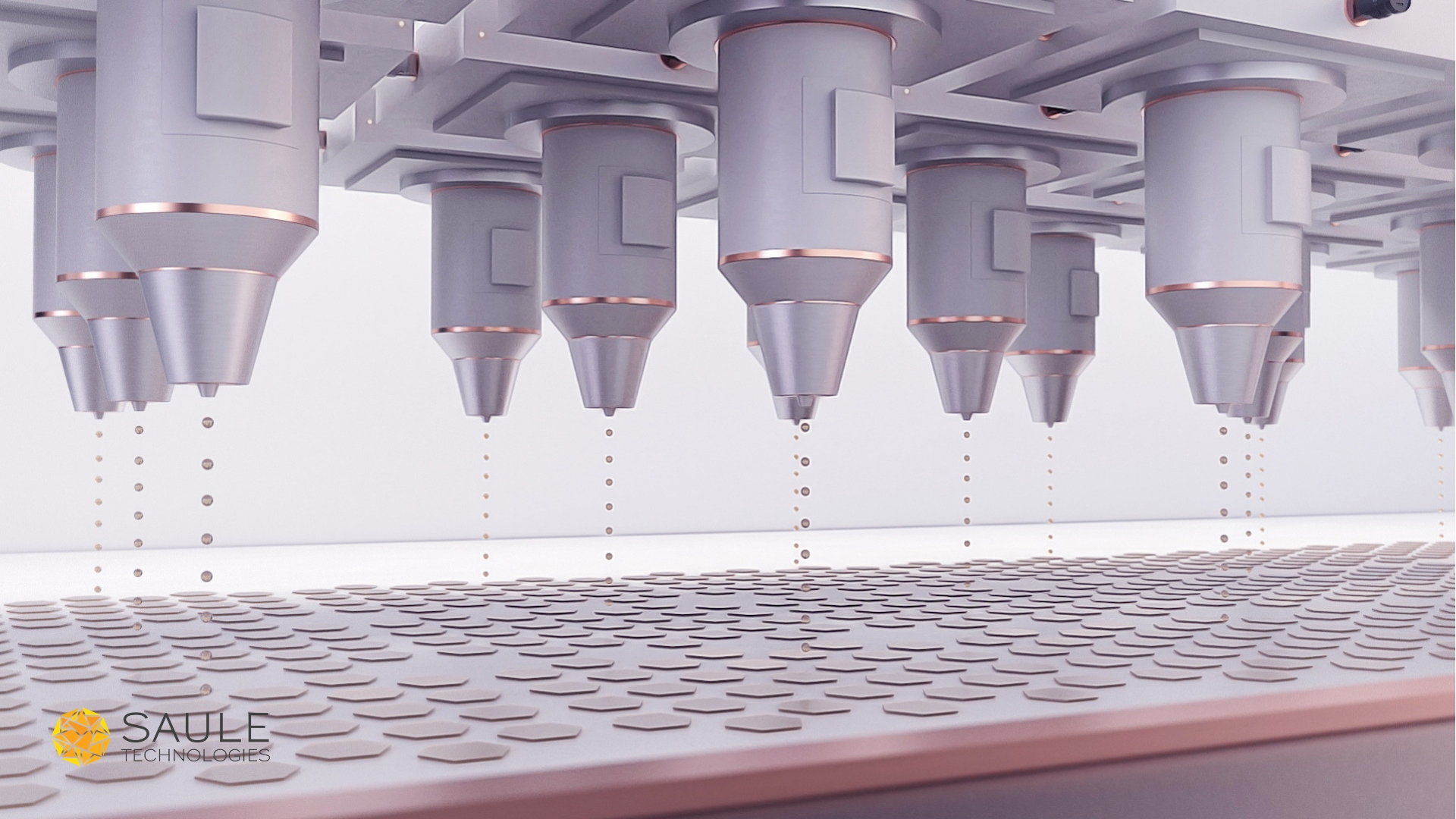 Related is Polish company Saule Tech, who is also one to watch as the company has secured EU funding and will be entering the Perskovite market with their inkjet printed panels.

Vertical agriculture has received some news following the publication of a paper that claims the farming of wheat in vertical farms could increase the yield of wheat by 220-600 times the world average. While the paper is quick to mention that the economics still don’t full stack up, compared with the current cost of wheat, it does add further credibility to the concepts last discussed in issue 007. 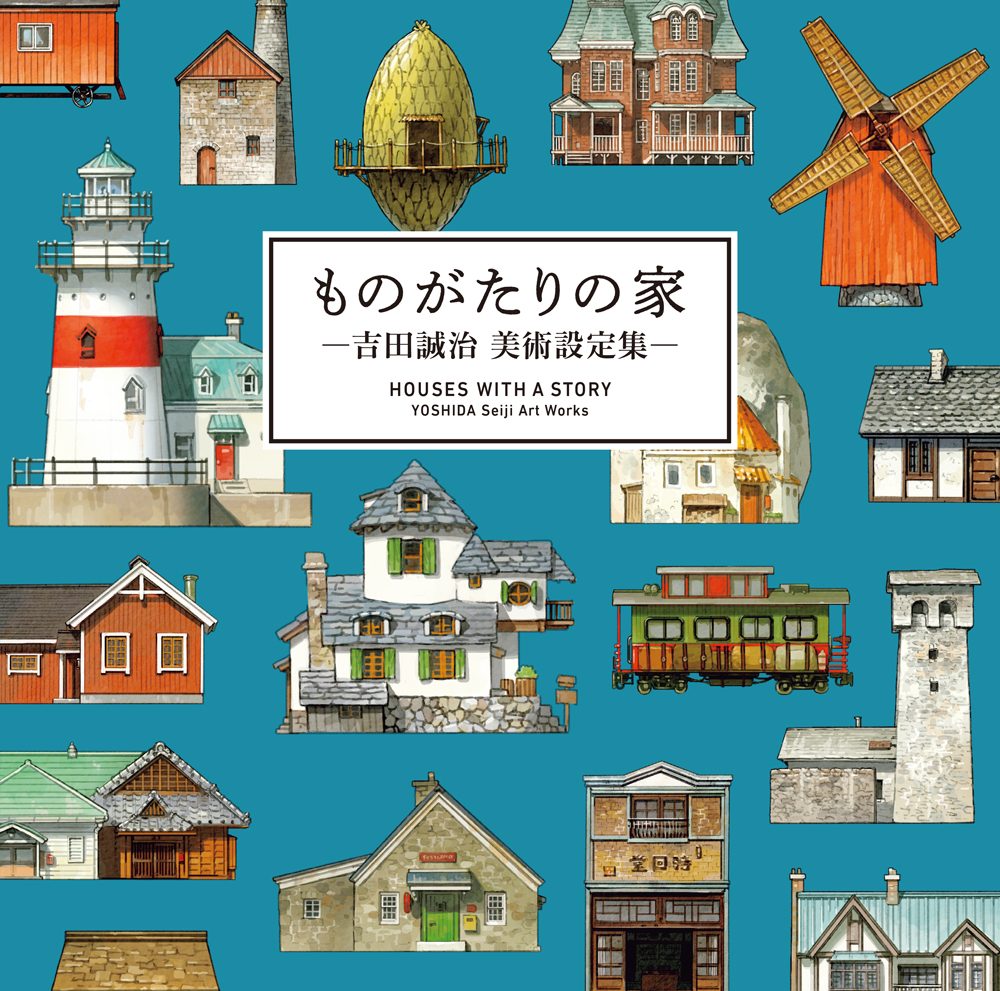 From the mind of Yoshida Seiji, comes Houses with Stories. His use of cut outs, plans and colours are nothing short of mesmerising. 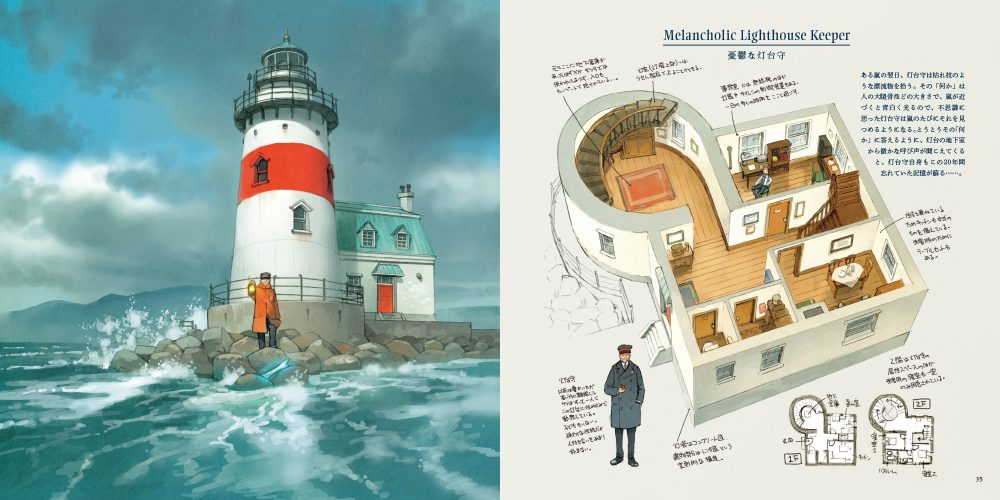 Celebrating its 20th year, the 2021 edition of the Hobonichi Techo has been unveiled. For those unfamiliar with this now Japanese institution, the Hobonichi Techo is a paper calendar printed on Tomoe River paper. It is unlike any paper you have every used, as it is incredibly thin and can take anything you throw at it. There are plenty of examples showcasing how people use their planners on Instagram. If you’re new to this world, I suggest you start here.