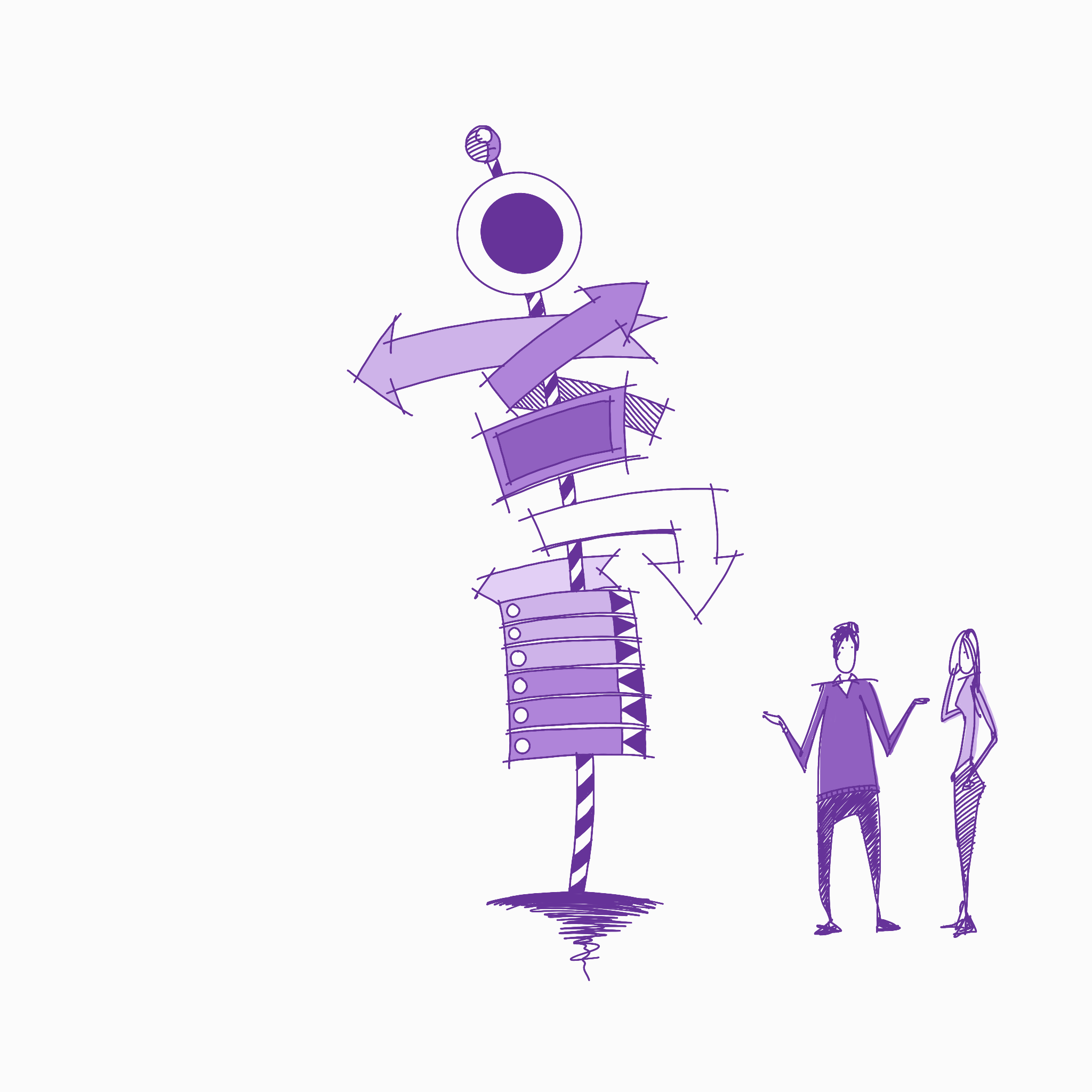 If you have a tongue, you can never get lost.
— Old saying

Both metaphorically and literally, finding our way is being human. So strong was this inclination that our ancestors would risk their existence to satiate this fundamental need. Across humanity’s history, this inclination has been on display across civilizations, cultures and time periods. In the geographic triangle formed between Hawaii, New Zealand and Easter Island, in the vast expanse of the Pacific ocean, exist over 1000 islands, which collectively make up Polynesia. Here, navigation was an essential way of life; a question of survival. Over time the Polynesians established an oral tradition to help navigate the world. They would read the world around them for directions. During the day they would read the rising and setting positions of the sun. By night they would read the stars. They would read the rising and setting point of star constellations. Where neither was visible, the waves and swells would guide them.

This practice of finding our way, our wayfinding, would transition from the natural world and manifest in the built world. As our cities grew, finding your way through the maze became essential. As early as in Ancient Greek and Roman cities, signs would be used to help people navigate their daily lives. Until recently, in terms of human existence, the technology used since those times has remained mostly the same, some form of physical signage. The written word excluded much of the population it is meant to serve, be it due to literacy or the language itself. The solution was the addition of pictograms which created a new, rudimentary, universal language. While certainly not as nuanced as most languages, its validation comes from its strength of comprehension across cultures.

The advent of electricity meant the signed world became ever more elaborate. As technology continued to evolve, from simple switching between neon tubes to emulate movement, to increasingly more elaborate touch and video screens across malls and airports. Even before Covid-19, we were already trending towards a world less reliant on the physical signage and towards one that is dependant on virtual signage instead.

Modern wayfinding is the juxtaposition of the built environment, graphic design, motion graphics, app development, BLE (Bluetooth Low Energy), typography and blue dots (rather than red pins used for external destinations). We start to move away from the physical world with its physically locked information displays, into a world that is infinitely richer. One that can speak to us in our own language. We can transform any mundane space with augmented reality - although we are at the start of this journey. Signage is then transformed into an experience.

The technologies used to enable these new modes of information indoors are different to the ones we rely on outdoors. The use of GPS in the outside world has transformed how we make our way around the world. GPS does not function inside a building. For these spaces a different type of system has to be employed. Dedicated beacon technology provides the most accuracy, however has its own limitations. While wifi is ubiquitous in most modernised public spaces, proximity accuracy is much lower. Regardless of technology however, the end result is the creation of an indoor positioning systems (IPS) which in turn enables location based services, dynamic turn by turn routing and insight into flow.

These technologies will become ever more prevalent across our built world. We should aim to use these technologies in a manner that enhances our experience. That offers a new dimension to our visit. It should not take us away from where we are and into our phones and devices.

Staying on theme, the MTA (Metropolitan Transportation Authority) unveiled a digital subway map for New York city. If you’ve ever played the inspired iOS game Mini Metro you know what to expect. Zoom in a bit and you see trains in ‘real time’ moving between stations (in reality they are about 1 minute behind). Curbed has all the details. Different layers of information are revealed as you zoom in. This project combines everything that I am in love with.

As if that wasn’t enough, they then had Gus Hustwit create a video about the entire process. If you’ve not seen any of Hustwit’s documentaries, you’re in for a treat.

Not just for 17 year olds

Which two books would you tell a 17 year old thinking of studying architecture to read for inspiration?

She then compiled all the recommendations into a list. Some that stood out to me include Yes is More by Bjarke Ingels, Think Like an Architect by Randy Deutsch, The Laws of Simplicity by John Maeda, A Pattern Language by Christopher Alexander and Life between Buildings by Jan Gehl.

We love Ecosia and what they stand for. Searching the web is something we all do, so why not plant some trees while carrying out this regular daily task. Now they are back with another product, Treecard, which leverages a different one of our routine to plant trees. We all buy stuff, so why not plant some trees while you buy. They plan on cutting a handful of trees throughout the production of these cards - a single tree can produce over 300,000 cards.