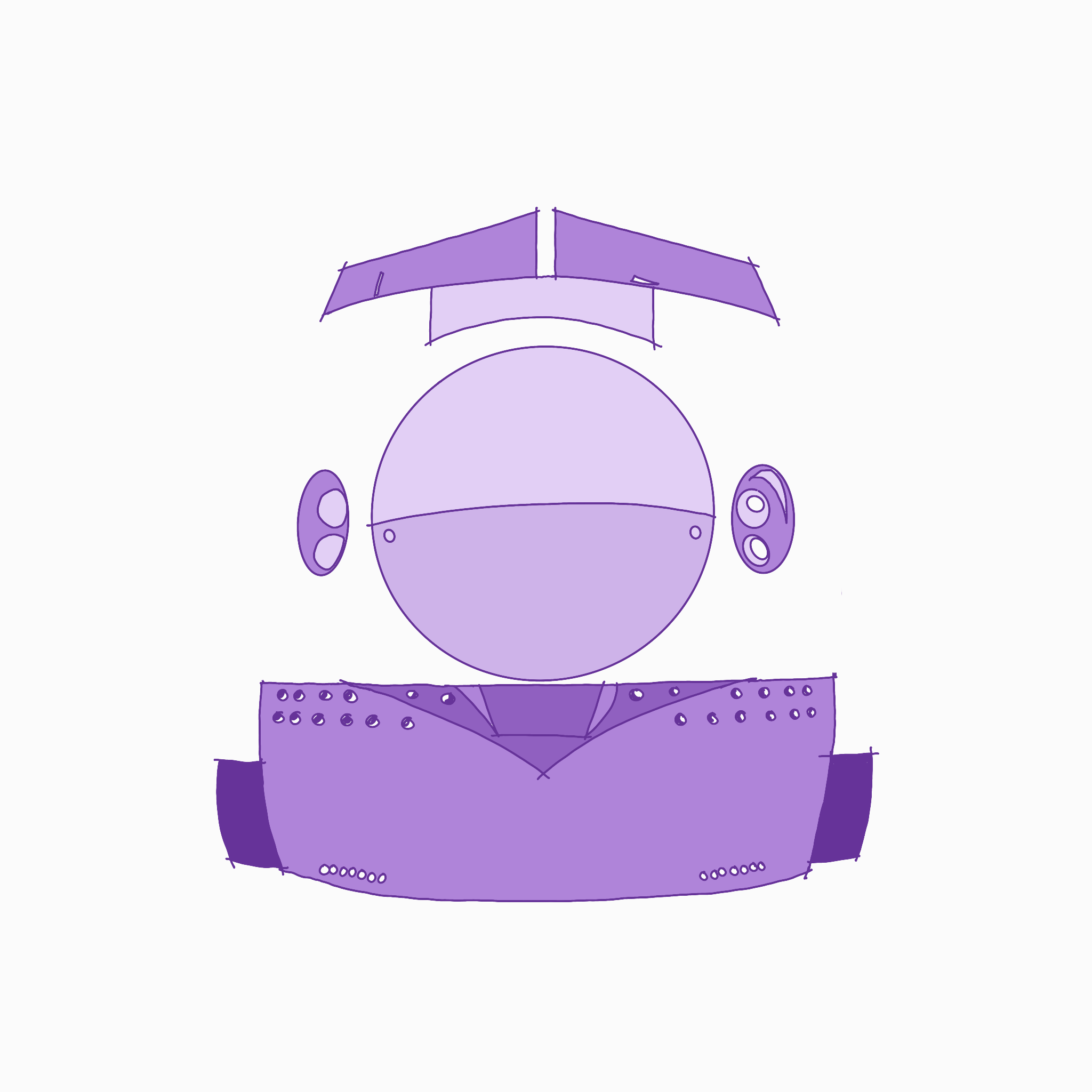 In 1944, a research team at Japan’s Aeronautical Research Laboratory led by Tadanao Miki was struggling with the navigation of a German rocket system that they had been given. The solution given to Miki was both immoral and simple, use a human instead. The MXY-7 Ohka aeroplane would become a manned flying bomb. The plane was transported to within range of a given target. This allowed the pilot to glide silently before firing up three solid-fuel rockets, sending the plane straight into its target.

It takes years to build and moments to destroy. It is rare for someone to make a profound impact in both ways. Miki carried the responsibility of leading the design of the Ohka Kamikaze plane, his act of atonement continues in spirit till the present day. After the war, Miki pivoted his skills and designed the body of the first Shinkansen Model 0, the bullet train. The tells of an aircraft designer displayed prominently on the nose, inspired by the front of a Boeing 707.

Development for the Shinkansen began in 1959, with the first service rolling out on the 1 October 1964, just before the Tokyo Olympics. Although the project would cost nearly twice it’s projected 200 billion yen budget (it came out at around 380 billion yen), the Shinkansen would propel Japan’s transportation network into a future. A future the rest of the world continues to chase, nearly 60 years later.

Anatomy of a Shinkansen

The Shinkansen relies on distributed electric motors providing the propoulsion throughout the train. That means that multiple carts contributes to the movement of the train. Overhead wires (the Catenary) provide the power to the trains. In a typical ten-car train, four are ‘motor’ cars and the remaining six are ‘trailers’, with two pantographs (power collectors) located at the top.

The nose and face of the trains has gone through major modifications over the years, as it has transitioned from a very traditional bullet shaped nose to something that was more elongated. Biomimicry is the process of using nature as a source of inspiration to solve engineering problems. The Japanese government had set strict noise criteria that the trains had to adhere to a level of 70dBA. There were two main generators of noise, the catenary and the sonic boom generated as the train exited a tunnel. Inspiration to both solutions came from birds, specifically owls and kingfishers. This ultimately bought a reduction of 15% in energy usage and allowed the trains to travel 10% faster.

Since its introduction there have been 16 different models of Shinkansen which have served different purposes. The dedicated Shinkansen network has expanded and caters to shorter commutes, longer commutes, every stop or fewer stops. The last model of Shinkansen, was introduced more than 13 years ago, back in 2007. A new 700S model was meant to start operation to coincide with the 2020 Tokyo Olympics — this has been postponed to 2021 due-to-the-thing-that-shall-not-be-named-until-we-all-get-a-damn-vaccine. While boasting more speed, one of its biggest features however is that it has onboard lithium-ion batteries to help move it along in the event of a power disruption.

The reason that the Shinkansen has been the childish envy of the transportation world was originally down to speed. The network remained unmatched anywhere in the world for decades. While this metric has since been surpassed in several countries around the world there are many areas that will be difficult to emulate.

Even considering Japan’s incredible barrage of natural (and man-made disasters), throughout the Shinkansen’s nearly 60 years of operation they have never had a fatality. Through earthquakes, tsunamis and derailments, the safety record has held strong. Most impressive is the incredible punctuality which is an artform unto its own — delays are measured in seconds. To achieve so much is a testament to what is possible.

The day after issue 038 was sent, Virgin Hyperloop announced their first manned test.

The promotional video is suitably cheesy but that shouldn’t dampen what is some actual progress. With the technological odds stacked against this mode of travel, progress remains agonisingly slow.

Virgin Hyperloops’ engagement with BIG architects was not a one off. This extended to designing the 4-person (although only 2 people we in the test) Pegasus pod — itself a minituarisation of a projected 28-person pod.

Business as usual has not yielded sustainable result for our planet. We need to pursue alternatives if we are going to come close to achieving essential targets. For most of us, our interaction with the build environment is a hyper local affair. This year more than any other year in our lifetimes. Our place of home transformed to become places of work. Now they may also need to fulfill another function, producing energy, not just consuming it. Several developments in Sweden are demonstrating one way, by making ‘prosumer’ developments.

Remember when we used to all get together and do stuff on a regular basis? Good times. This pandemic will end and we will all have our full independence back. Get Together is a manual to help build communities (because they don’t happen by magic) and in the process make up for some of the lost time.

Over the years I have felt that my time and attention had been hijacked by the internet. Having managed to devour his book Digital Minimalism, this opened my world to Cal Newport and his work on productivity. He has released his Timeblock planner. More important than the physical object itself is the method of timeblock planning itself. I suggest watching the video and then if you need more productivity nerdery head on over to his podcast which he started earlier this year. His new book, out next year should also appeal, A World Without Email.