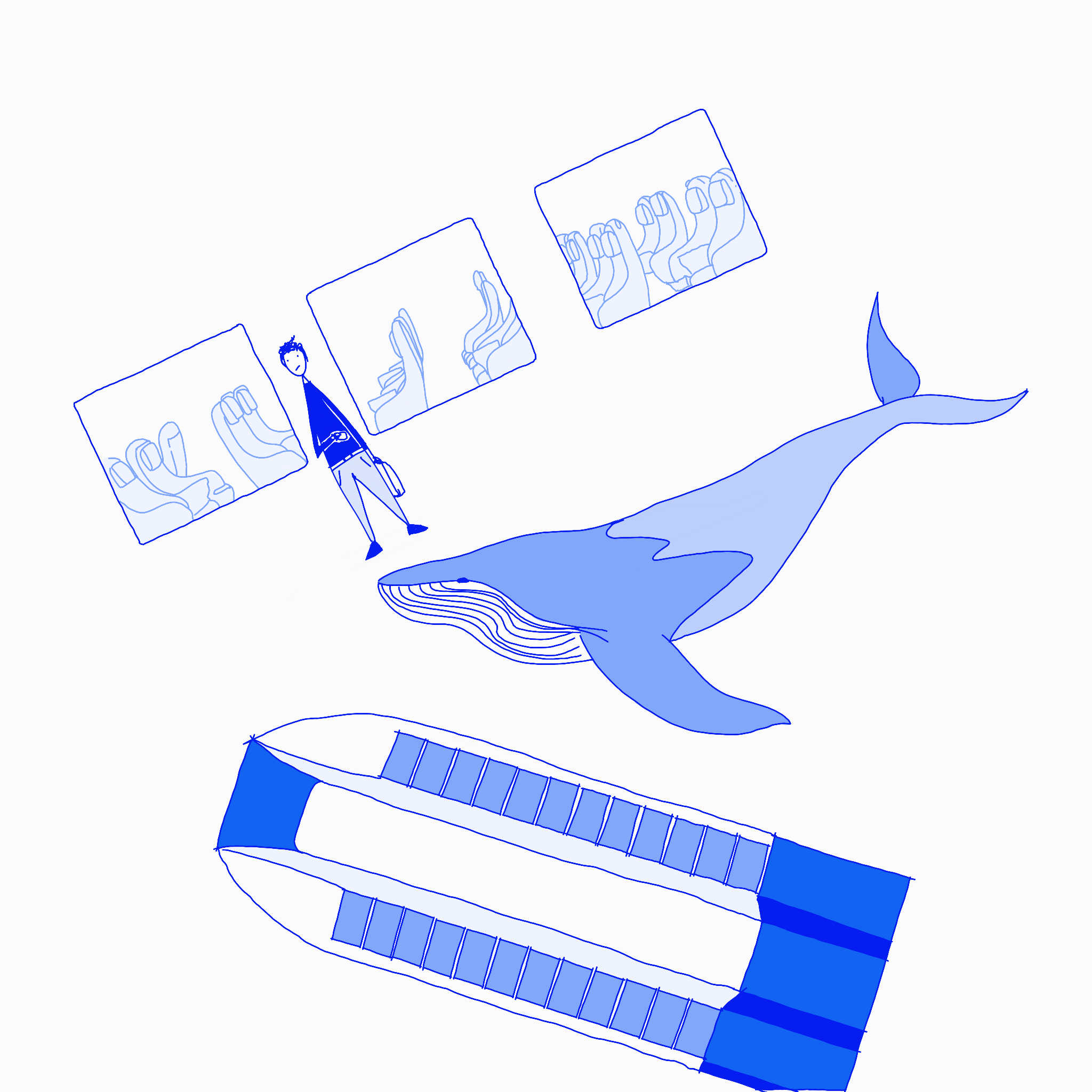 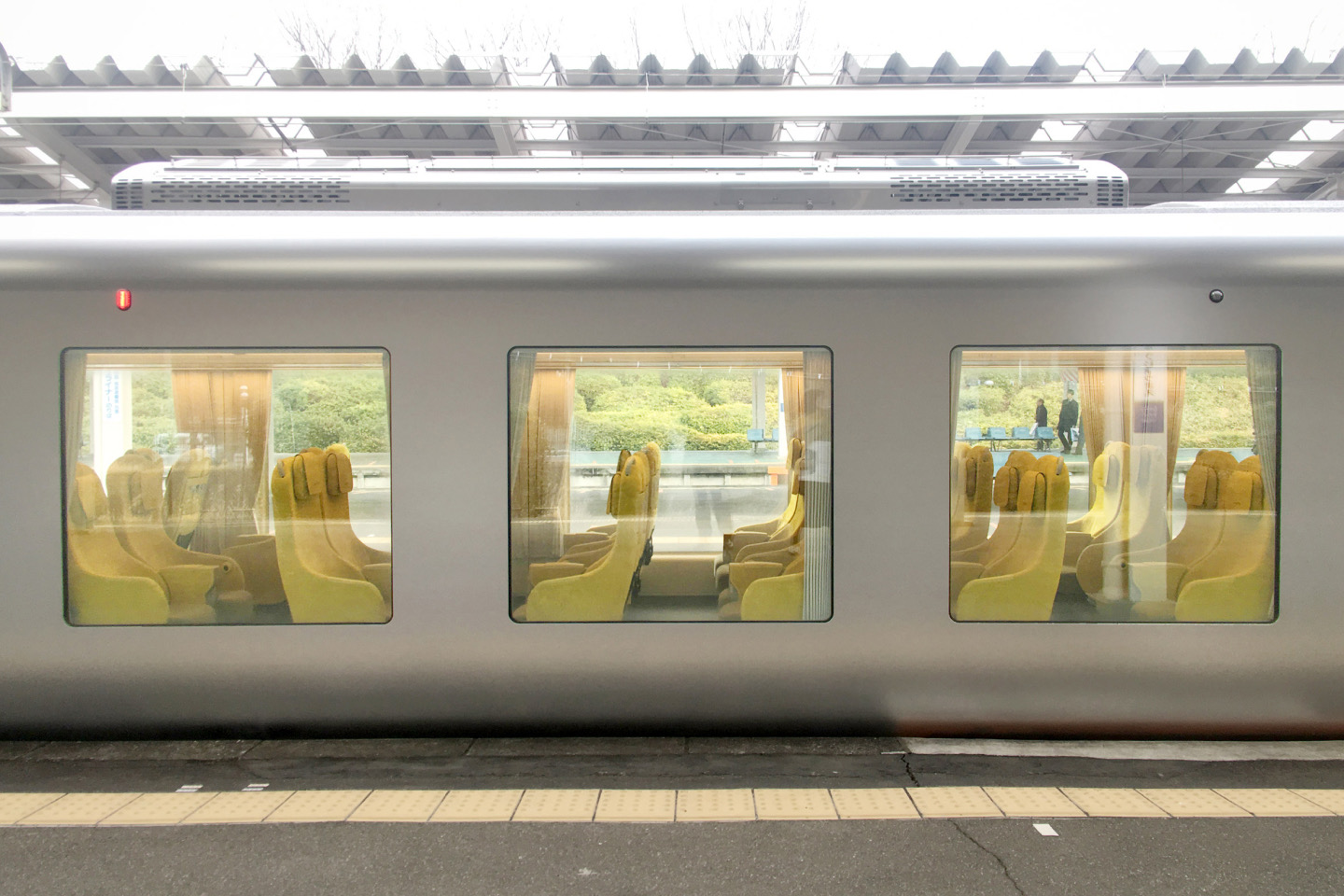 Applying different design philosophies to embedded industries can result in something spectacular. Case in point is the incredible Seibu 001 series train series train designed by Pritzker Prize-winning Kazuyo Sejima. The use of colour to distinguish between the different spaces is common in architecture. This is not a practice often used is in transportation. The differences are most pronounced when compared against the model it is replacing.

‘Ducks’ are types of buildings that express their function by their architectural representation. ‘Decorated Sheds’ are generic structures with signage to help define what’s going on inside. Duck projects are typically garish, impractical. The proposed ‘Whale’ by Denmark based Dorte Mandrup, dares to overturn these notions. The design was recently announced as the winner of a competition for a new Arctic attraction, in Andenes, Norway.

One of our favourite foundations is The Ocean Cleanup. On the 28th of October, 2019, the foundation unveiled the second system in the fight against plastic in our oceans, the Interceptor. What of their System 001? They’ve completed the first year trial that proves the system works. In fact the system is actually capable of capturing even smaller plastic than originally anticipated. Circle the 12th of December in your calendar for the announcement of their 2020 plans. 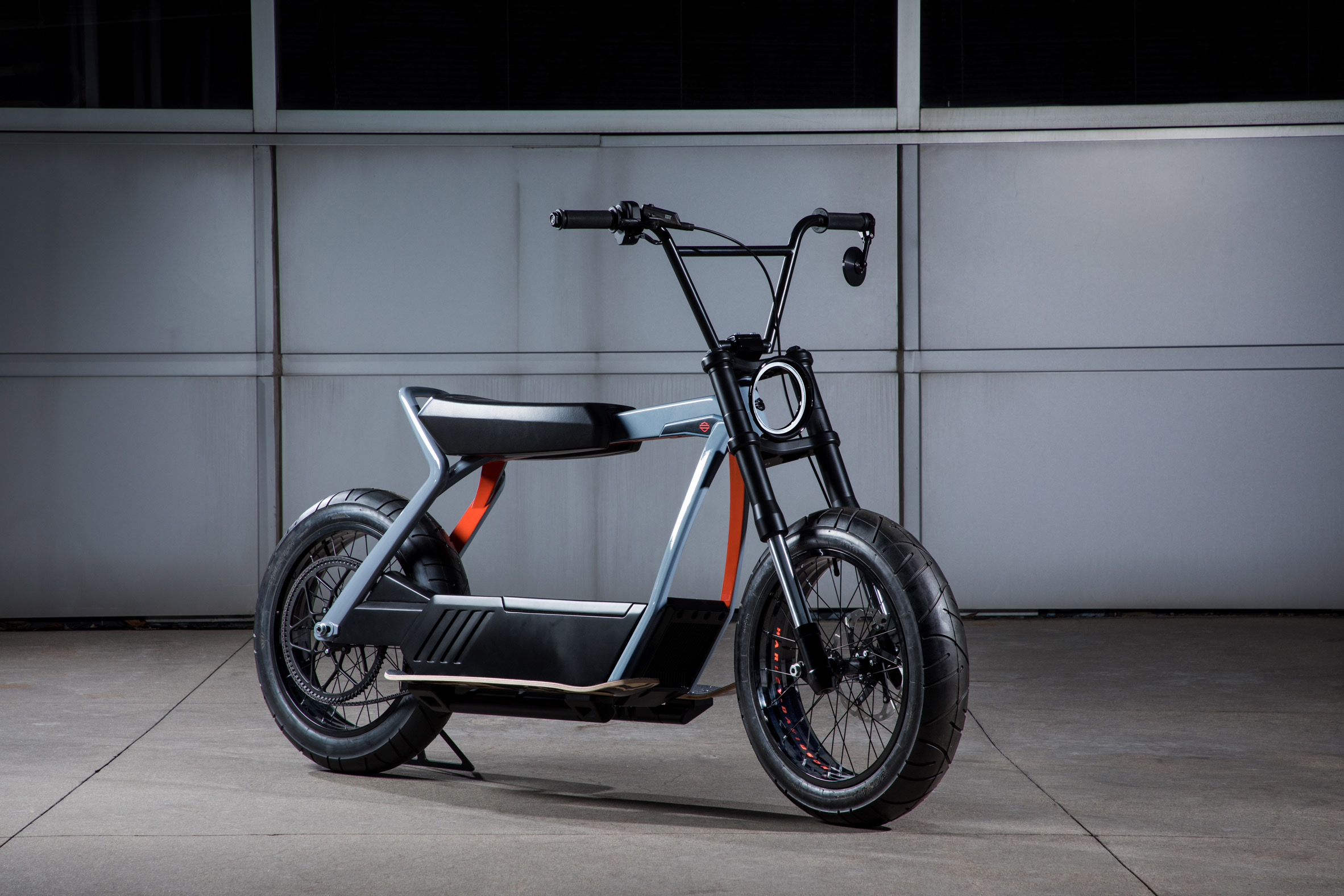 How do you know that smaller forms of mobility are going to become more widespread? One indicator would be when a large, bombastic brand starts moving into the market. Harley Davidson, is making an interesting pivot into the electric market. They’re set to release their first electric vehicle, the LiveWire. What’s even more interesting is their proposals for more micro vehicles. First off are these ridiculous electric balance bikes. More sensibly, they are also proposing new commuter bikes and some great looking electric bikes to go into production in 2020. 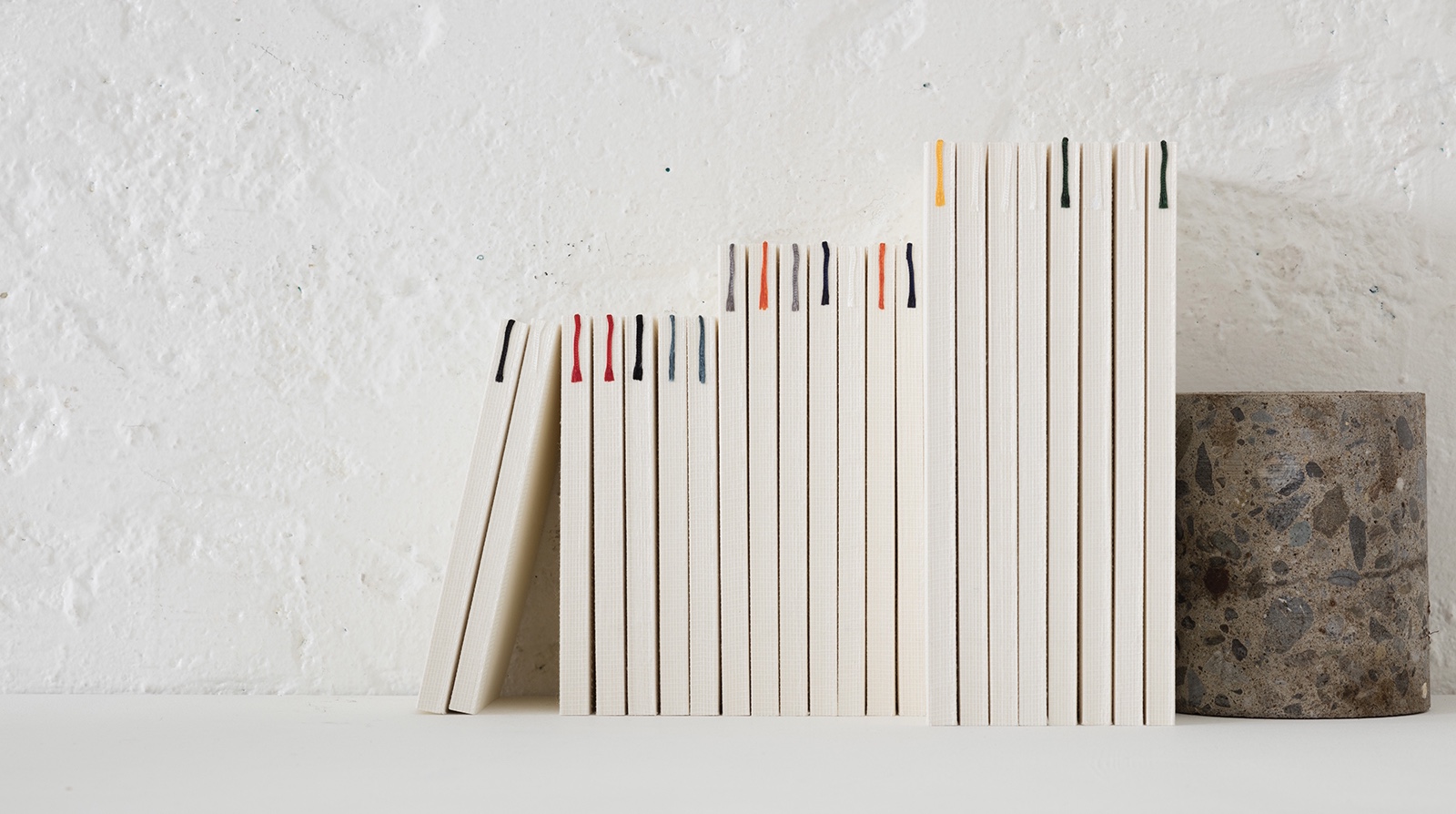 If you recently bought a box of Blackwing pencils (suggested in issue 014), you will have discovered the joy of what good stationary brings to your life. If you did, then you’re probably wondering what you should be writing on. For this issue, we have two recommendations, both from Japan. The first is the Muji A5 notebooks. Depending on which country you’re based, you can get the lined version, but there is also the dot grid version that is the one you want. The other recommendation is the Midori MD line of notebooks. A more expensive option, but available in every size and a range of line type (grid, blank, lined), these are the pinnacle of notebooks.