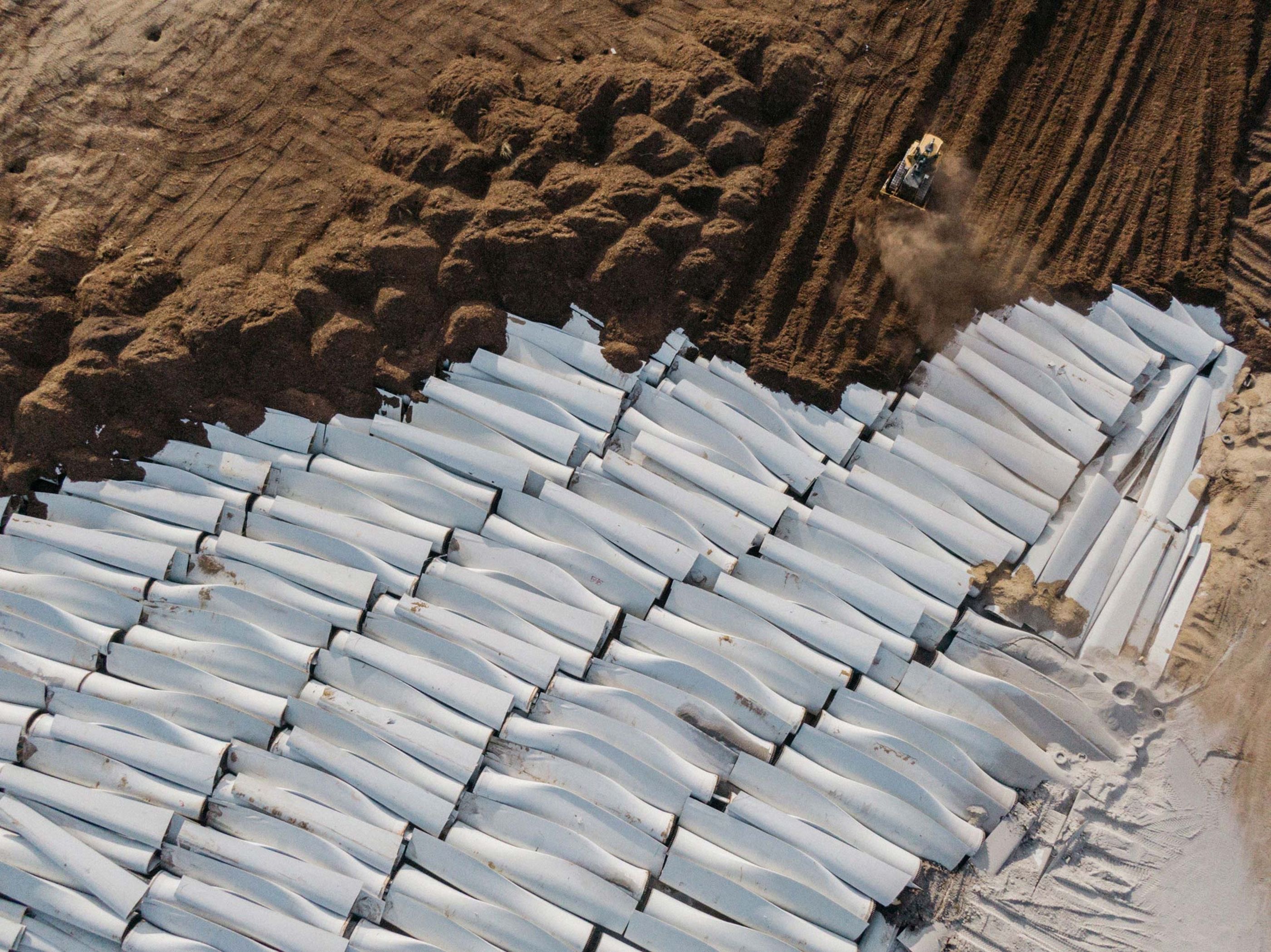 The existence of wind turbine blade graveyards makes for rather deflating coverage. The blades are made out of resistant materials (composite carbon and glass fibres) that can withstand the harshest of elements. This means that they are extremely difficult to recycle or repurpose. So they end up in landfills (in the US) or incineration plants (in Europe).

The infuriating thing is that this has been common knowledge for a long while. This research paper, published in 2009, assesses the available methods of disposal and predicts the impact (based on a 20 year life cycle) from Europe and the rest of the world.

Two steps forward, one step back. 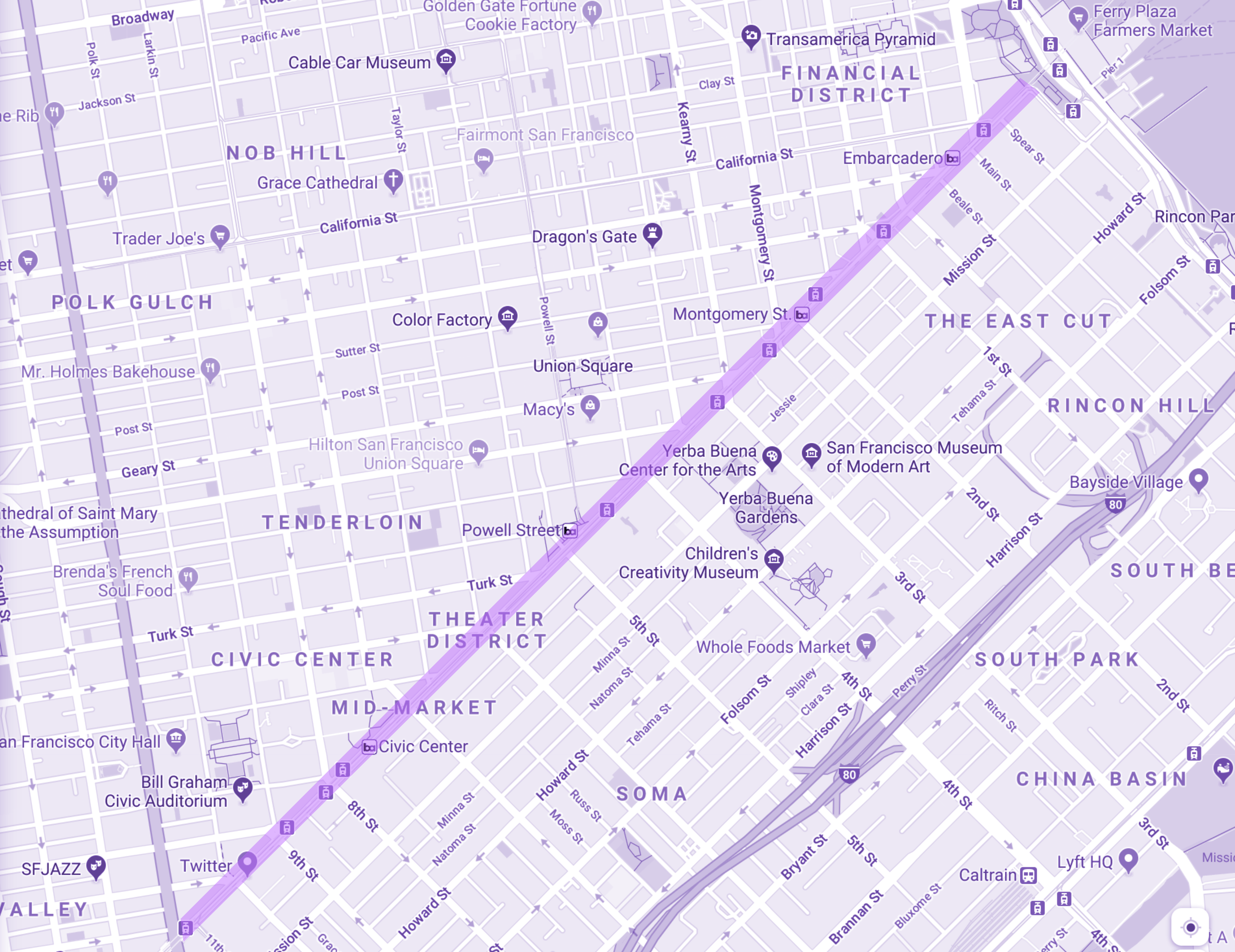 The car ban across major parts of Market Street in San Francisco continues the trend seen across major cities all over the world. It is also a clear vote for micromobility. Reclaiming parts of a city as a safe haven for humans, rather than one for private cars, is a commendable start. The next step is to start tapping into the freed up space, and using it in more interesting ways.

The Greatest Form of Flattery

Last year, Indonesia surprised the world by announcing that they would move the capital of Jakarta to a new location. Part of the madness of this proposition can be attributed to the size of Jakarta. With the second most populated urban area in the world (after Tokyo), it is home to 30 million people. Is this just the start of climate change migration?

Best case scenario it ends up like Brasilia, a UNESCO world heritage site, and Brazil’s capital since 1960. Built in just 4 years, the city is celebrating 60 years. No better way to join in the celebration, without having to take a trip to Brazil, is through these 50 photos published by Wallpaper magazine, for the city’s 50th year celebration. 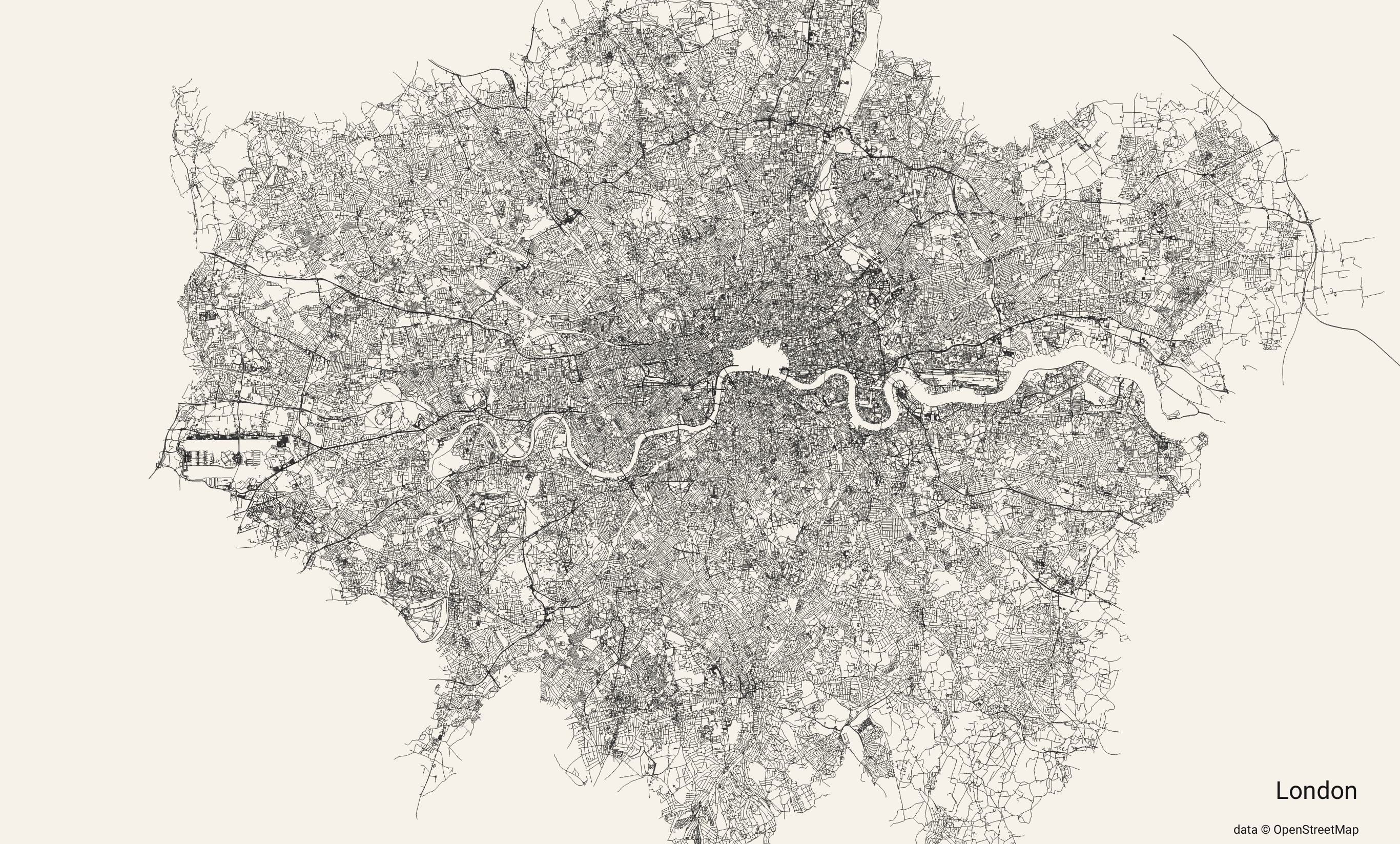 An online tool that celebrates the built environment. The City Roads website renders minimalist maps of cities from OpenStreetMap data. You can customise your map within the tool itself or download as a vector file for further tinkering.