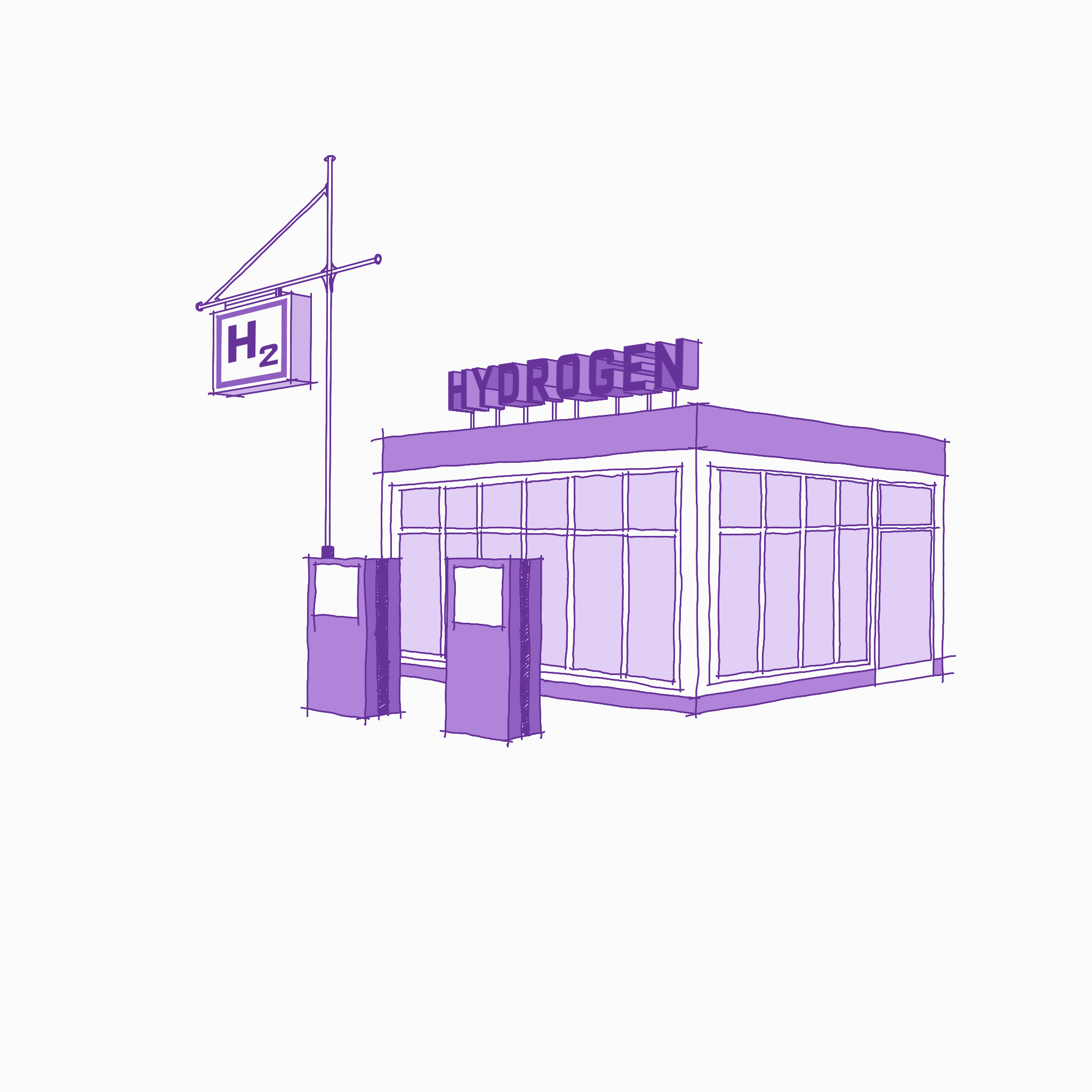 In the early 2000s I started working as a building services engineer. During my induction into the firm, I was ‘warned’ about talkative engineers, ‘Don’t be intimidated to excuse yourself otherwise you could be there for a very long time’. This was pertinent to those with a passion subject. While I was party to a number of ‘interesting’ conversations in those early years, one conversation continues to resonate with me today. I hadn’t come across this idea before but it captured my imagination, ‘Hydrogen is the most abundant chemical substance in the universe. By moving to hydrogen as our main source of fuel, we can transform the world. We eliminate the need for wars. This source of energy is available to everyone around the world. Granted, we need to resolve mountains of technical challenges before this happens.’

This Utopian existence has not materialised and may never materialise in the way described. Turns out, separating hydrogen is very hard. Nearly 20 years on, our liquid energy storage remains mostly the same. While battery technology has made advances, the technology is fraught with its own limitations (as detailed in issue 015 Batteries). After much meandering, hydrogen is now starting to gain more momentum from countries looking to transition ever more away from hydrocarbons as they rely steadily on more renewable sources of energy. In this emerging world, the active development of hydrogen, and its derivatives, are beginning to gain traction.

Skate to where the puck is going to be.

Hydrogen fuel cells generate electricity, water vapour and heat as the byproduct to the combination of hydrogen and oxygen. This simplicity of chemistry underlines the desire to unlock the vast available potential. Yet for decades, the majority of hydrogen production has been stuck in a steam reforming process dependent on fossil fuels. Electrolysis which accounts for the smallest percentage at the moment however is now becoming more viable as the cost of electricity from renewable sources continues its downward trajectory. 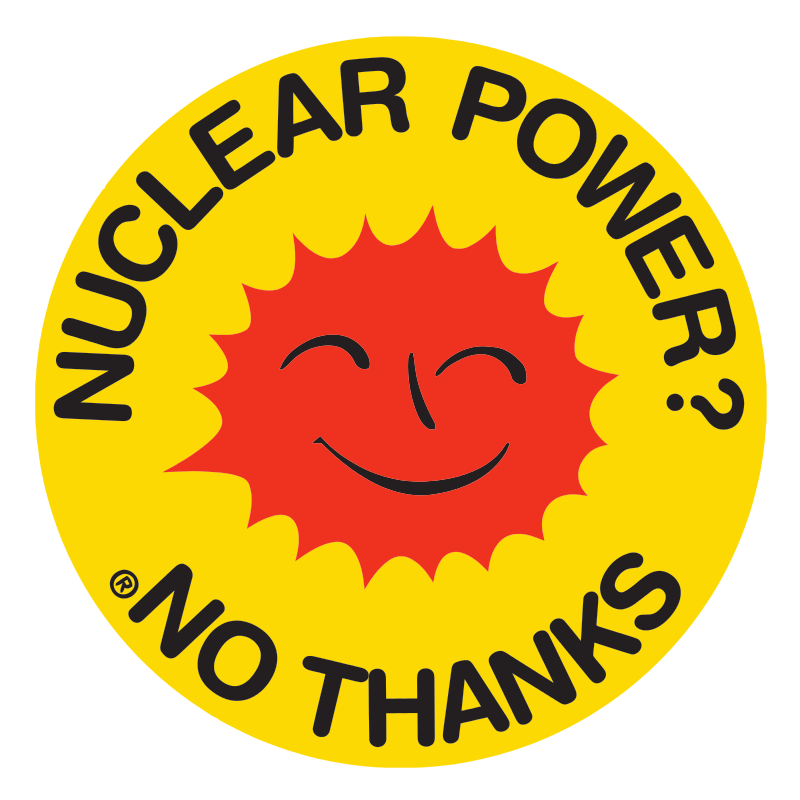 Back in the 1970s, Denmark had to make an important decision about whether to choose wind or nuclear. They chose wind, which now provides over 40% of the country’s energy, with this number set to increase to over 85% by 2035. Beyond that will be the need to handle excess energy, either by exporting or storing. In a move that could prove as considered as the one taken in the 1970s, Denmark is putting weight behind hydrogen as a storage of energy. The first product of this strategy is the first active plant of eMethanol. Future projects include the recently announced hydrogen plant located of two 3.6MW offshore wind turbine fields. These are not intended for people mobility, rather for other modes of mass transport and industry that cannot be electrified in a timely manner.

Our dependence on fossil fuels will take decades to break. We will not achieve this goal based on a single solution. Rather there will be several, each playing to their strengths. Hydrogen has a large part to play in this future. 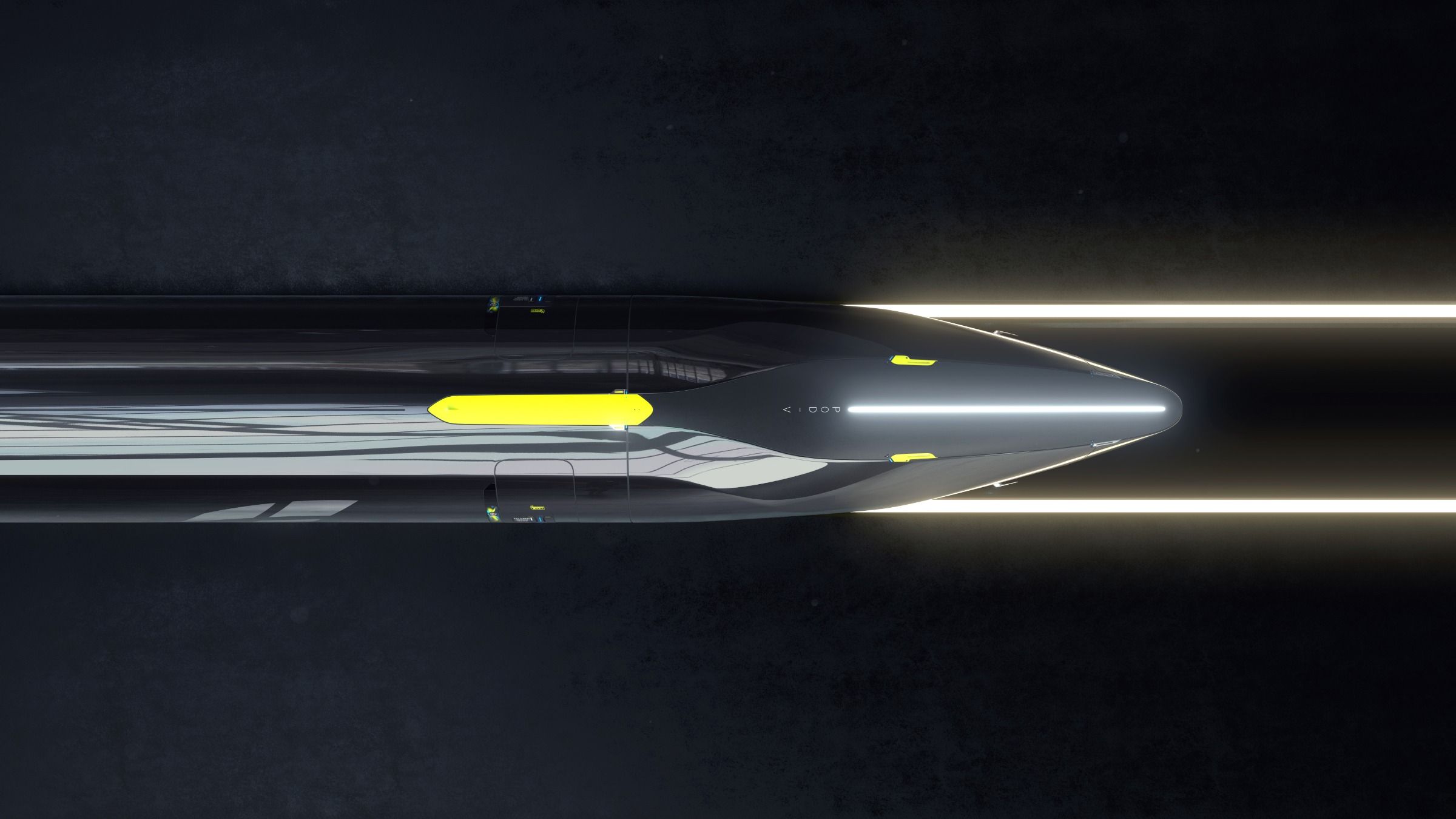 The Hyperloop industry has been quiet since our coverage in issues 003 and 004. The TUM Hyperloop team out of Germany, that dominated the SpaceX competition, offered tangible hope. They have now answered the question around whether their ideas and technology was capable of making the leap to a commercial offering. The TUM Hyperloop team announced the next phase of their development, with the support of the Bavarian government. While details are thin, the promise to have a 24m long track and a full scale pod, is encouraging.

In adjacent news, Elon Musk also announced that the next SpaceX Hyperloop competition would be a 10km vacuum tube and will introduce a curve. 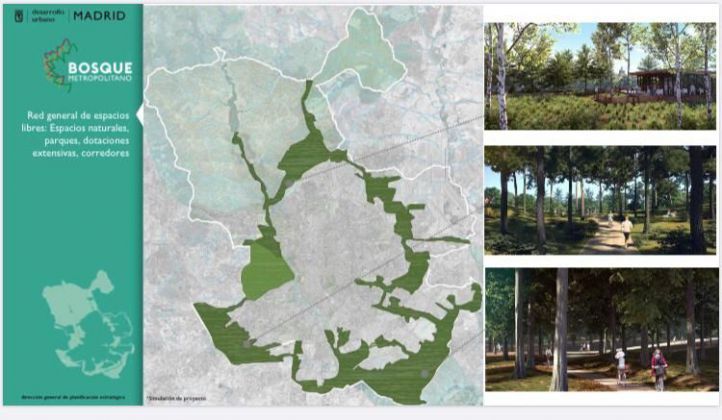 The recently announced Madrid forest belt is an ambitious demonstration of integrating green spaces within and around the built world. When complete the forest is meant to wrap around the city’s perimeter, across a 74km length. If completed as envisaged, ‘El Bosque Metropolitano’ would be the largest green infrastructure project in Europe. 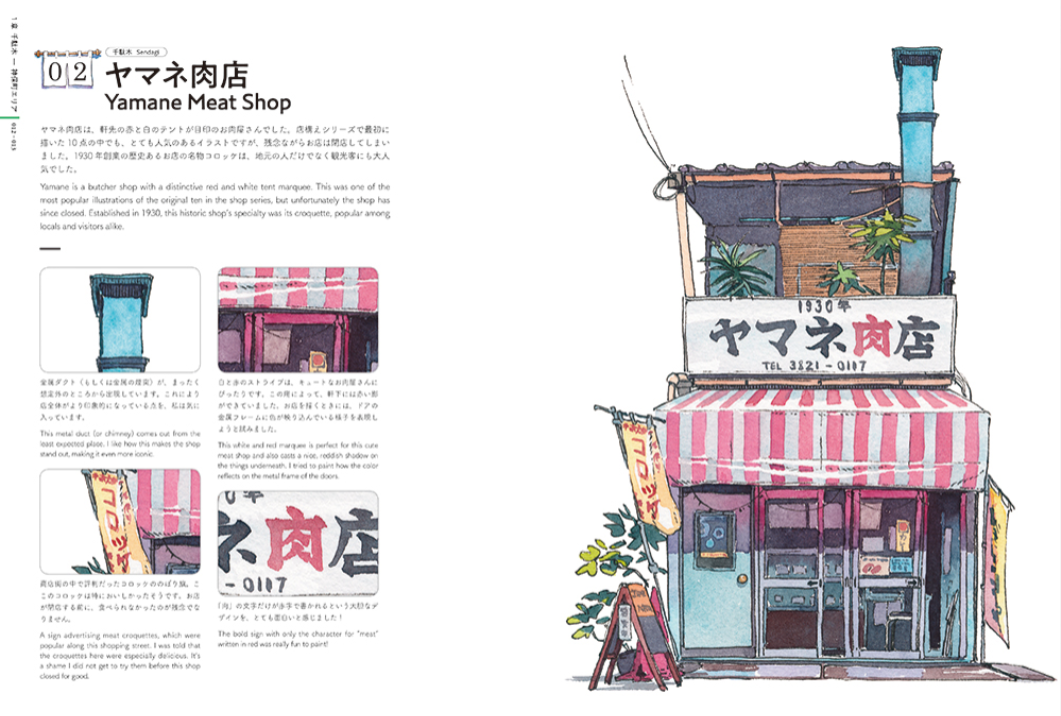 Mateusz Urbanowicz is a Polish-born background anime artist living in Japan. He came to my attention through his Tokyo Storefronts series of prints (his first print hangs on my wall), which were then collected in a book. He’s back with another equally breathtaking collection of ink drawings taken around Hokkaido. All his books are available in print and digital version.

For those working in the built environment, REVIT is the defacto tool of the trade. Unlike it’s younger sibling, AutoCAD, it is not a loved package. While its easy to dismiss this as those not moving with the times, 17 architectural firms signing a letter of complaint to Autodesk cannot be all wrong. Autodesk’s complacency might benefit the competition such as Vectorworks, Archicad or Allplan. We can only dream of a software co-op solution that benefits all actively working in the built environment, funded by architectural and engineering practices.